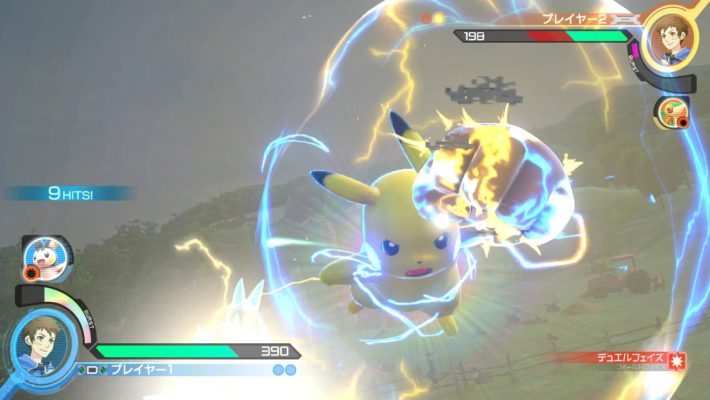 Pokken Tournament DX, one of the early Nintendo Switch titles from the console’s launch window, is returning with gusto. Nintendo announced today that the game will be getting a free trial in North America, Japan and Europe for Nintendo Switch Online subscribers.

Like other free trials previously held for Nintendo Switch Online members, the free Pokken Tournament DX version is not just a demo, but rather the full game. During the trial period, you can play as much as you want, even beating the game if you want. A 30% off sale will be held in every region during their respective trial periods, so that people who enjoyed the game can buy it at a cheaper price.

The free Nintendo Switch Online trial will be available in North America, Japan, and Europe during different periods, which are listed below:

You can check out a Japanese trailer for the free trial period below:

For those unfamiliar with Pokken Tournament, the game is Bandai Namco’s take on a Pokemon-themed fighter like Tekken. What’s different is that the game will swap between 2D and 3D phases, with 2D focusing on close-quarters fighting and 3D focusing mainly on projectile-based attacks. The game also has a focus on the dynamics between attacking, counter attacking, and throwing. There are also Assist Pokemon that come in sets that are chosen before every round and can be used to help in fights.