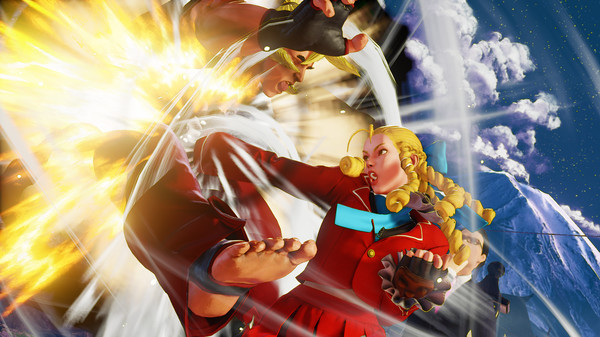 The second Street Fighter V beta phase has already kicked off for PlayStation 4 players, but Windows PC users still have a bit longer left to wait. They’ll be able to play starting at 9am PT on October 23. To prepare, people who have already qualified and redeemed their beta codes via Steam will find the game ready for pre-loading.

The Street Fighter V beta for Windows PC is a 1.9GB download and should take about a half an hour to download on 25mbps connection. Ken, Necalli, R. Mika, Rashid, and Vega will all be playable once it starts. Karin will unlock later that day at 5pm CT.