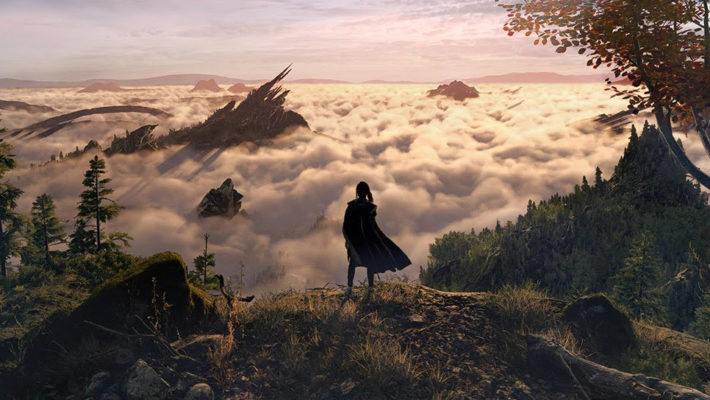 Sony released an “Upcoming and New Games” to help hype up PlayStation 5 owners. However, there’s a blink and you’ll miss it moment for Square Enix’s Project Athia PS5 game there. In addition to the console version, a PC iteration and details about its exclusivity arrangement were shared.

Project Athia’s segment comes up at the 33 second mark in the video. At the top of the video, it mentions that it is in development for the system and is a console exclusive. However, the fine print for that portion of the trailer said, “Also available on PC. Not available on other consoles until at least 24 months after release date.”

When the game was first announced, Square Enix described Project Athia as a PS5 game. It also mentioned it would be an open-world game written by Gary Whitta and made in Luminous Studio.

Project Athia is in development for the PlayStation 5 and PC.