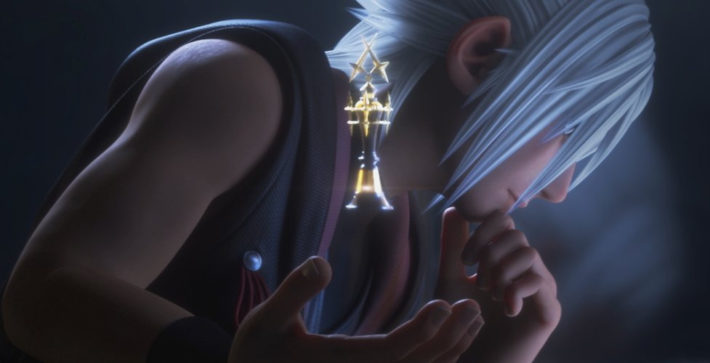 Well, that didn’t take too long. The next Kingdom Hearts game has a name. Project Xehanort has officially been dubbed Kingdom Hearts: Dark Road.

There seems to be a lot of other announcements, so we’ll announce the title a little early.

Please view the video below for the official title for Project Xehanort.

Kingdom Hearts: Dark Road will be a mobile game for Android, Apple iOS, and Amazon devices. It will be free-to-play. Previous mobile games include Kingdom Hearts Union X, which recently received the Wreck-It Ralph world.