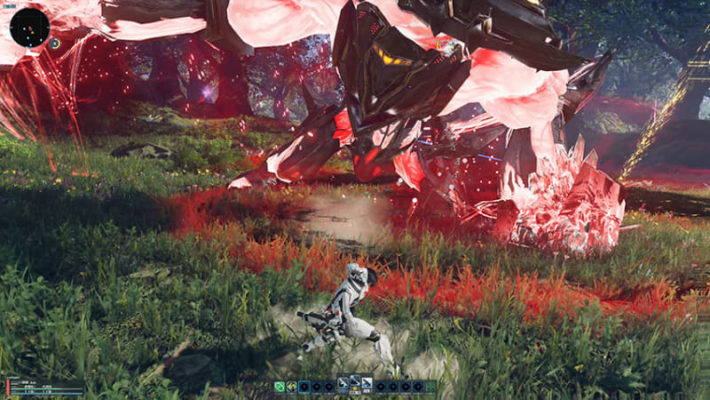 Sega will hold a couple of closed beta tests for Phantasy Star Online 2: New Genesis in Japan. The company is currently gathering applications from Japanese PC players who are interested in getting a first-hand look into the new online game. Selected participants will then test the game in 2021. [Thanks, Game Watch!]

Applications for the first closed beta test in Japan are currently open for players who played the Japanese version of Phantasy Star Online 2, as the test will involve importing characters created in the original game. It will also test game data connectivity between the base PSO2 and New Genesis, as well as the quest progression systems in both games. Although registrations will close on January 4, 2021, Sega has yet to announce an exact date for the first closed beta. It is currently scheduled to take place on a weekend sometime in late January and early February 2021.

Although this closed beta test will be only held on PCs, the full version of PSO2: New Genesis will be also available in Japan on PlayStation 4, with an additional cloud version for Nintendo Switch. In the rest of the world, the online MMORPG will be available on the Xbox One and Xbox Series X in addition to PCs. As of December 15, 2020, it is unknown if Sega will also hold the beta tests globally.

Phantasy Star Online 2: New Genesis was first revealed at the July 2020 Xbox Live Showcase. Sega will reveal more information on the upcoming online game in a livestream that will air on December 19, 2020.