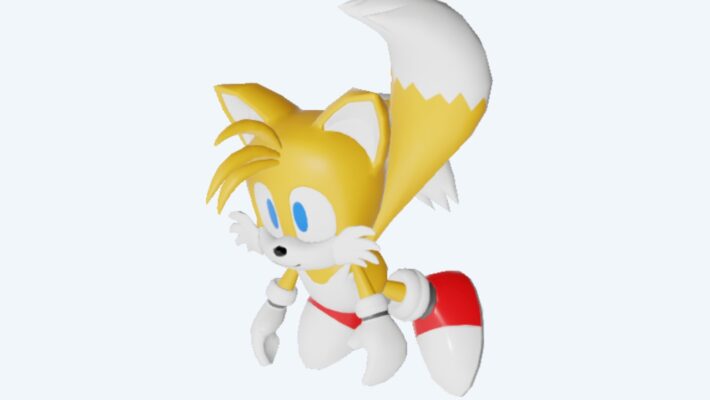 At the end of August 2021, Sega announced a Sonic the Hedgehog crossover for Phantasy Star Online 2: New Genesis. Now another element of it is confirmed. One of the opportunities involved a giveaway. If people retweeted certain tweets, they’d get a special Mag Form item. Now Sega confirmed people hit a plateau and all PSO2 New Genesis players will get a Tails Doll Mag Form.

Here’s the confirmation that specific tweets were retweeted over 30,000, guaranteeing everyone will get a Tails Doll Mag Form to transform their in-game Mag. Sega didn’t announce when it will be doled out. It only noted it will appear “soon.”

This is the second free element of the PSO2 New Genesis Sonic the Hedgehog crossover. The first involved a free STP: Sonic & Amy – Congrats Stamp. Until September 22, 2021, people were able to complete an Urgent Quest while in a party with at least one other person to get a free stamp.