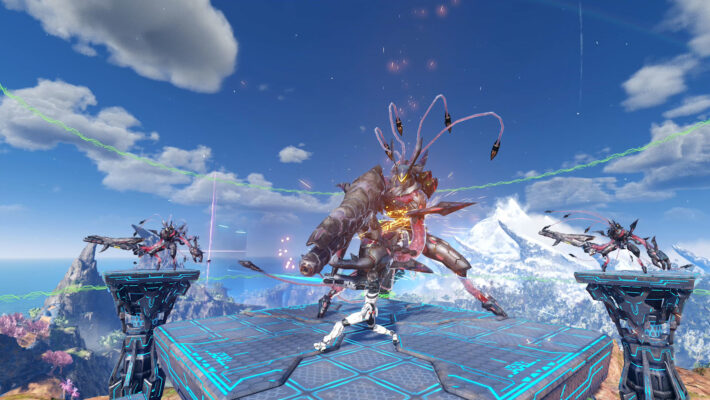 Sega has announced that the development of the Windows 11 version of Phantasy Star Online 2: New Genesis is currently in the final stages of testing. Microsoft plans to release Windows 11 on October 5, 2021. Similarly, Sega also announced that the NGS Headline live stream will stream on the same day. Once the patch for PSO2 New Genesis is released, players will officially be able to play the game on Windows 11.

In the meantime, Sega urges players not to upgrade their operating systems until final testing is complete. To this, Sega says that it will post an update to let players know when it has completed the Windows 11 operation check. Information regarding this update will likely appear during the NGS Headline live stream, along with a teaser for the new region coming in December.

Thank you for your patience! Please read this brief announcement from our team. ????

Earlier this month, the PSO2 New Genesis team took a stand against hateful and discriminatory language in the community, punishing around 1,600 accounts for misconduct. The game has seen a notable drop off in players recently, though at one point PSO2 New Genesis did top 9 million registered users worldwide. This was after the game had a bit of a rocky launch starting with an extended pre-launch maintenance period, followed by a bug that prevented players from opening the game.