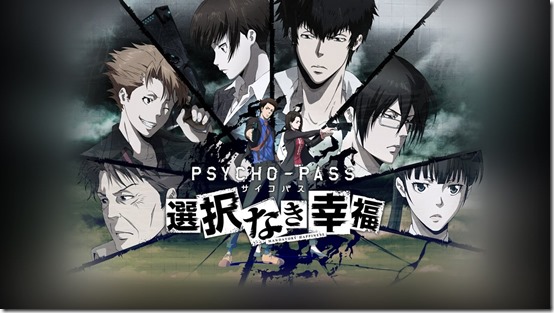 5pb. recently announced that Psycho-Pass: Mandatory Happiness is headed to PlayStation 4 and PlayStation Vita, and they’ve followed up by announcing that the game will release in Japan on March 24, 2016.

Psycho-Pass: Mandatory Happiness is currently available in Japan for Xbox One.