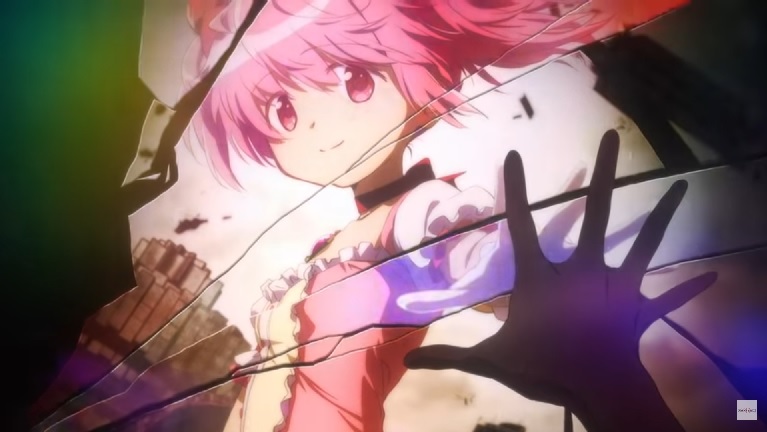 Taglines throughout the teaser suggest that it is a continuation of Rebellion, though where the story will go from Rebellion‘s ending is still unknown. The text that appears in the video read: “The true continuation of the tale of rebellion, and a new beginning” and “Now, let’s continue the story.”

You can view the teaser here:

There is no change in the staff line-up for the movie Puella Magi Madoka Magica: Walpurgis no Kaiten. Akiyuki Shinbo will remain the director, and Gen Urobuchi will continue on as the writer. The cast, which includes big names like Yuki Aoi and Chiwa Saito, will reprise their roles as well. Nagisa Momoe, who first appeared in Rebellion as the human form of the witch Charlotte, will also make a reappearance.

The movie was announced as part of the Madoka Magica franchise’s 10th Anniversary. The site went live earlier this year, with frequent updates to introduce commemorative merchandise and events. Examples include the online stage event and a Blu-Ray set of all three movies.