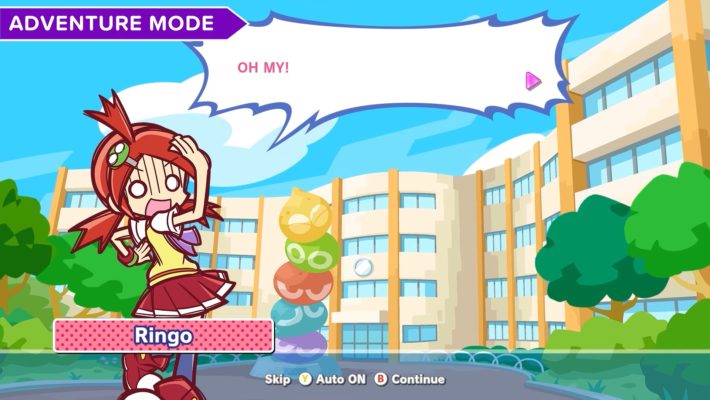 This Puyo Puyo Tetris sequel will include the same sorts of modes as before, mashing up Puyo Puyo and Tetris. That means a whole new Adventure campaign bringing back the cast of the previous entry, Versus, Party, and Online Mode. (Online matches will feature a spectator option now, just like Puyo Puyo Champions.)

There will be a new Skill Battle mode. As you play, you can customize characters. This means you’ll actually have skills and items you could use.

Puyo Puyo Tetris 2 will come to the Nintendo Switch, PlayStation 4, and Xbox One on December 8, 2020. PlayStation 5, Xbox Series X, and PC versions are also in development.