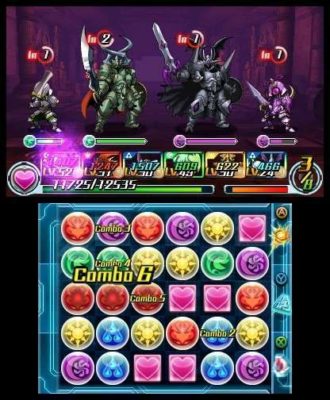 It’s been a while since we’ve heard about the Nintendo Switch game Puzzle & Dragons Gold, but this week’s issue of CoroCoro confirmed that the game will release on January 15, 2020 in Japan. [Thanks, Ryokutya2089!]

There will be a Story Mode where you will play as Taiga and his friends and earn new monsters by taking them from opponents you end up defeating. There will also be online versus matches, and a massive Puzzle & Dragons School tutorial section that’ll teach you everything about how to do well at the game.

The game will also be released for free via download codes given out at the Next-gen World Hobby Fair.

Puzzle & Dragons Gold will release for Nintendo Switch in Japan on January 15, 2020.