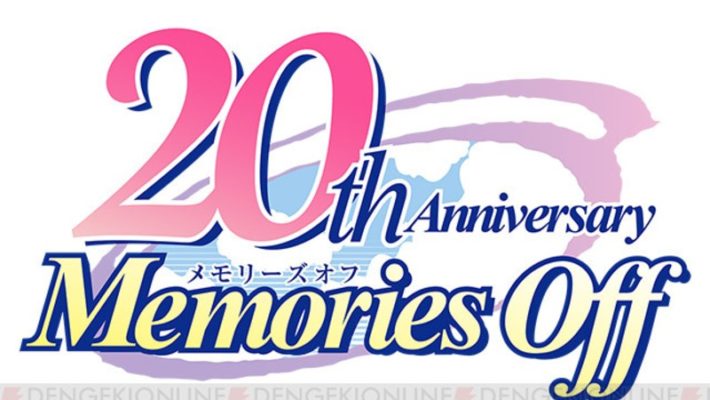 Mages announced that the developer will be holding a stream on June 27, 2020 to celebrate the 20th anniversary of the Memories Off series of romance visual novels. [Thanks, Dengeki Online!]

The Memories Off series first began in 1999 on the PlayStation, with the first entry developed by KID. It was popular enough to get a successful line of ports to PCs and onto other consoles like the PlayStation Portable. However, KID shut its doors in 2006, and the series was left alone until Cyberfront took over the brand. 5pb, now Mages, bought the exclusive rights to the series. The games are known for having a rather interconnected cast and would eventually reach its end with Memories Off: Innocent Fille.

While originally there was supposed to a larger-scale event, it was canceled due to the COVID-19 outbreak. The stream is meant to be a replacement and will feature voice actor Junji Majima hosting as Inaho Shin, the protagonist of the first game who also appears in every installment. Many voice actresses who have played heroines across the entire series will join the stream one by one as they revisit the series’ history.