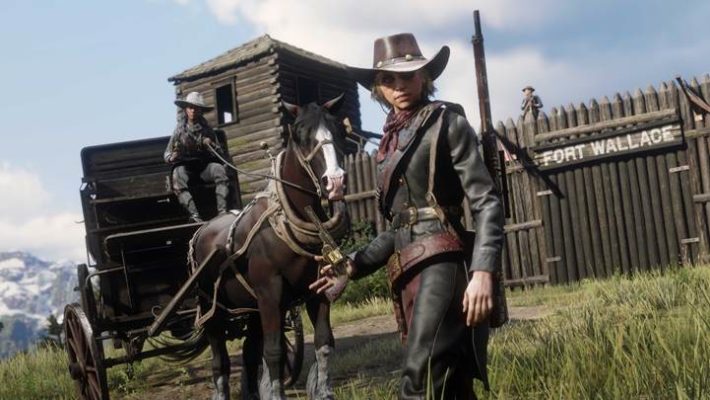 You won’t have to have Red Dead Redemption 2 to play Red Dead Online anymore. Standalone digital copies of the multiplayer adventure will be sold on storefronts like the Epic Games Store, Microsoft Store, PlayStation Store, and Steam starting on December 1, 2020. It will be $4.99 until February 15, 2021.

The standalone copy will offer everything the one packed in with Red Dead Redemption does. That means you’ll have Bounty Hunter, Collector, Moonshiner, Naturalist, and Trader Specialist Roles and 13 Elimination and Showdown modes. People will also be able to get expansion and update content when it arrives.  It will also allow people to pay extra later to unlock the campaign.

Just before that happens, the Bounty Hunter will get an update. A role expansion will add a 100 Rank Outlaw Pass, Legendary Bounties, Prestigious equipment, and skills.