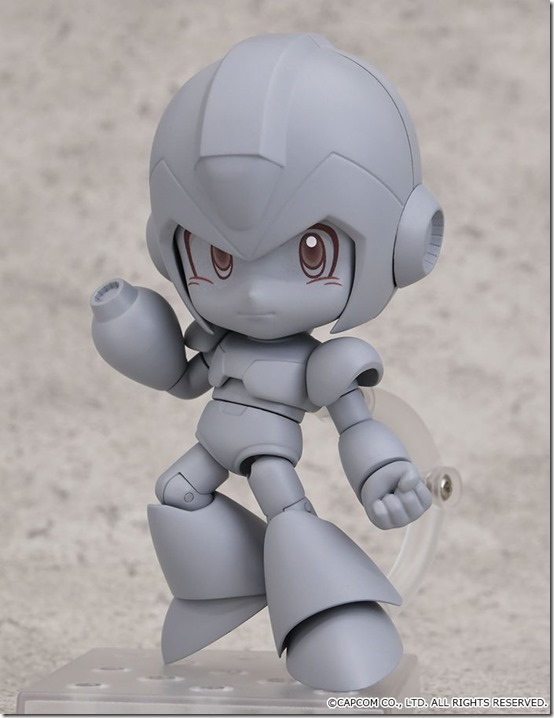 While X already has a Nendoroid with him in his Ultimate Armor, the upcoming Nendoroid will feature X with his normal look. The Nendoroid was announced back during World Hobby Fair.

The release date and price will be revealed later on.