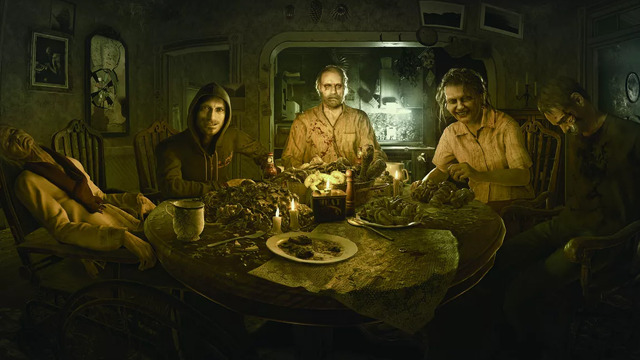 Resident Evil 7 will be added to the Xbox Game Pass service for the Xbox One and Windows 10 PCs on September 3, 2020. This marks the 2017 first person survival horror title’s debut on the service.

For anyone unfamiliar with it, the Xbox Game Pass is a subscription-based service that allows consumers to access a wide variety of games. Every month, more games are rotated through the Game Pass, giving consumers a large range of titles to choose from. However, the console and PC libraries can differ and an Ultimate subscription is required to have access to both.