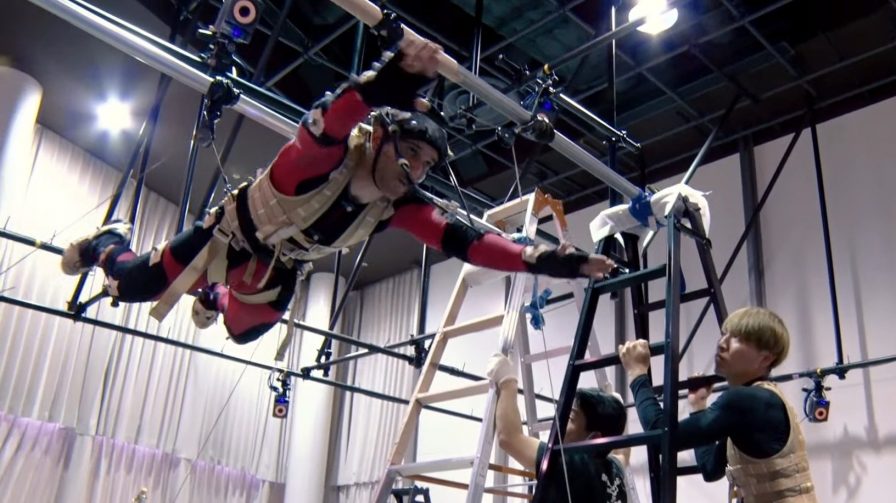 Netflix has shared a new Resident Evil Infinite Darkness Behind the Scenes video featuring the two stars who played Leon and Claire, as well as interviews with Producer Kei Miyamoto and Director Eiichiro Hasumi. The video dives into the process of making a fully-CG animation series, and how motion capture plays a vital part in creating suspenseful and dramatic scenes.

In an interview, Hasumi noted that the use of motion capture enabled him to use his expertise from filming live-action movies. He also stated that to make a more dramatic scene, the team utilized both physical and psychological pauses by having real-life actors act out the scene in person.

Director of Photography Yun Watanabe added that once the motion capture data is gathered, the production team then essentially “films” the scene a second time using a virtual camera. Watanabe stated that this copying of real-life camerawork was one aspect that the team was especially particular about in the series. CG Director Tomohiro Shimizu also said that the series drew inspiration from hardboiled and film noir movies, borrowing aspects from the genre such as dark shadow contrasts and lighting.

You can check out the full Resident Evil Behind the Scenes video via Netflix’s official YouTube account below.