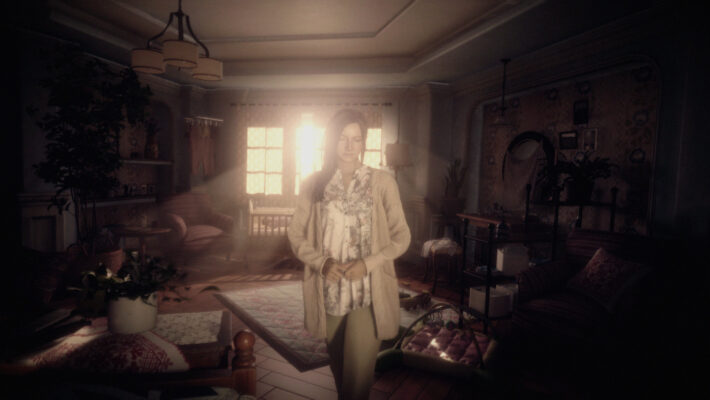 Earlier in July 2021, Capcom promised a Resident Evil Village PC patch would be heading to Steam to improve the game’s performance. Now, on July 19, 2021, it appeared. The update is designed to improve performance via “optimizing” the DRM. The game also supports FidelityFX Super Resolution (FSR).

Capcom also explained how FSR support will help the game. In its announcement, it noted this could increase Resident Evil Village’s frame rate. This means people could experience a smoother and more stable experience. However, it didn’t explain how the changes to its Denuvo Anti-tamper could affect the experience.

Here are the full Resident Evil Village Steam patch notes, which Capcom shared in a tweet.

An important update for Resident Evil Village players on Steam:

– FidelityFX Super Resolution (FSR) from AMD is now supported. FSR supports higher frame rates on PC for an improved gaming experience.
– Adjustments have been made to optimize the anti-piracy technology.

This comes after people cracked the PC version of the game and found it performed better as a result. Digital Foundry did an investigation on it and found that the version without Denuvo didn’t have the same stuttering.

Resident Evil Village is available for the PlayStation 4, PlayStation 5, Xbox One, Xbox Series X, PC, and Google Stadia, and its new PC patch is out on Steam now.