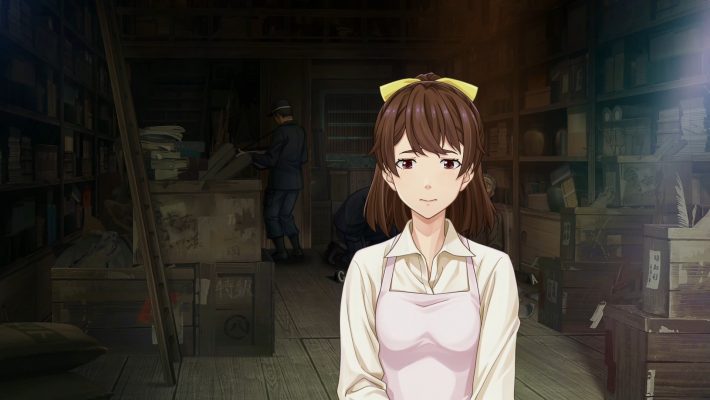 Thirty-three years! That’s how long the Famicom Detective Club games have been around, and also how long they have been totally inaccessible to Western audiences. A Nintendo franchise with two (and a half) entries, a remake and ten re-releases? Unreleased outside Japan? Yeah, for three decades.

That all changes now.

Famicom Detective Club: The Missing Heir, the first game in the franchise, joins its prequel in a worldwide release on Nintendo Switch. How does it hold up all these years later? Is it an effective remake? And are Western players going to enjoy it without that extra pull of nostalgia? 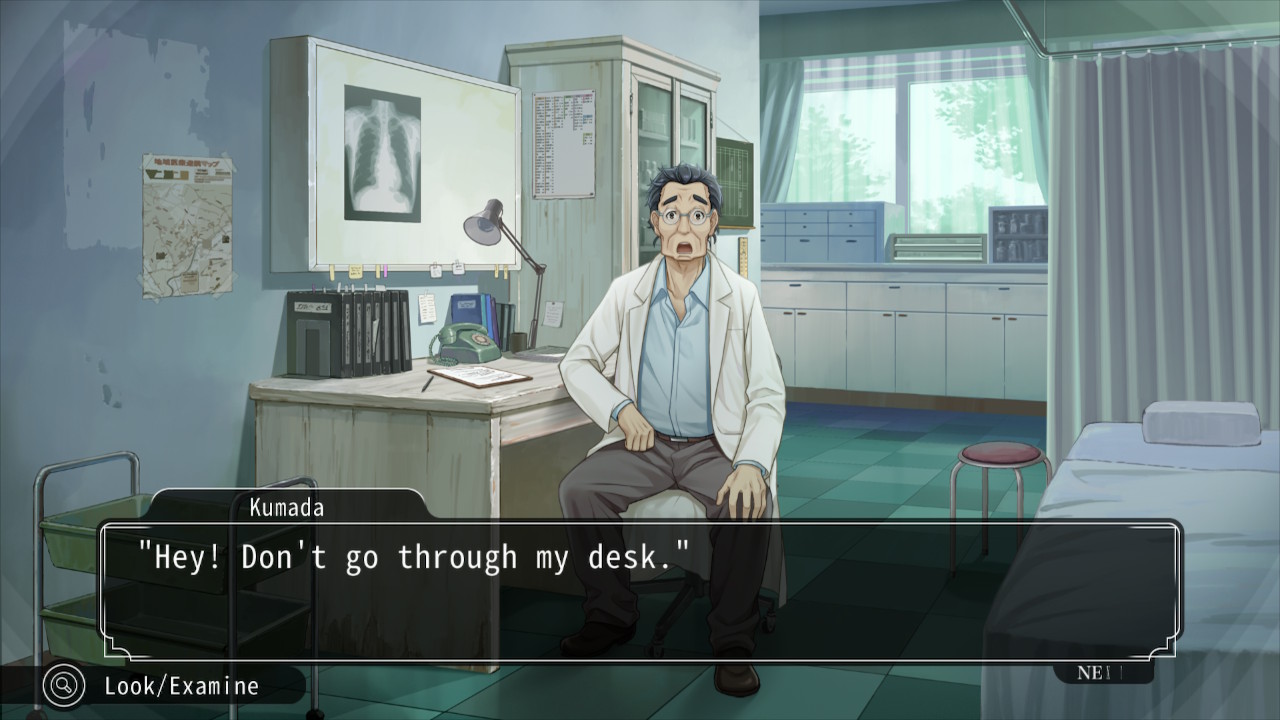 How does Famicom Detective Club work?

In Famicom Detective Club, players use menus to ask questions, examine environments and generally investigate incidents to solve a case. There’s a lot of trial and error here, as you’ll ask people about things until you find a clue or breakthrough. Unlike later detective games, though? There’s no real grading or failure here. You keep investigating until you find what you need, and then the game lets you move on. Success is doing so quickly and efficiently.

The largest upgrade here is visual. Replacing the limited, static eight-bit images are well-crafted, detailed environments and animations. These give it an immersive feel and go a long way toward making Famicom Detective Club feel more like a modern release. 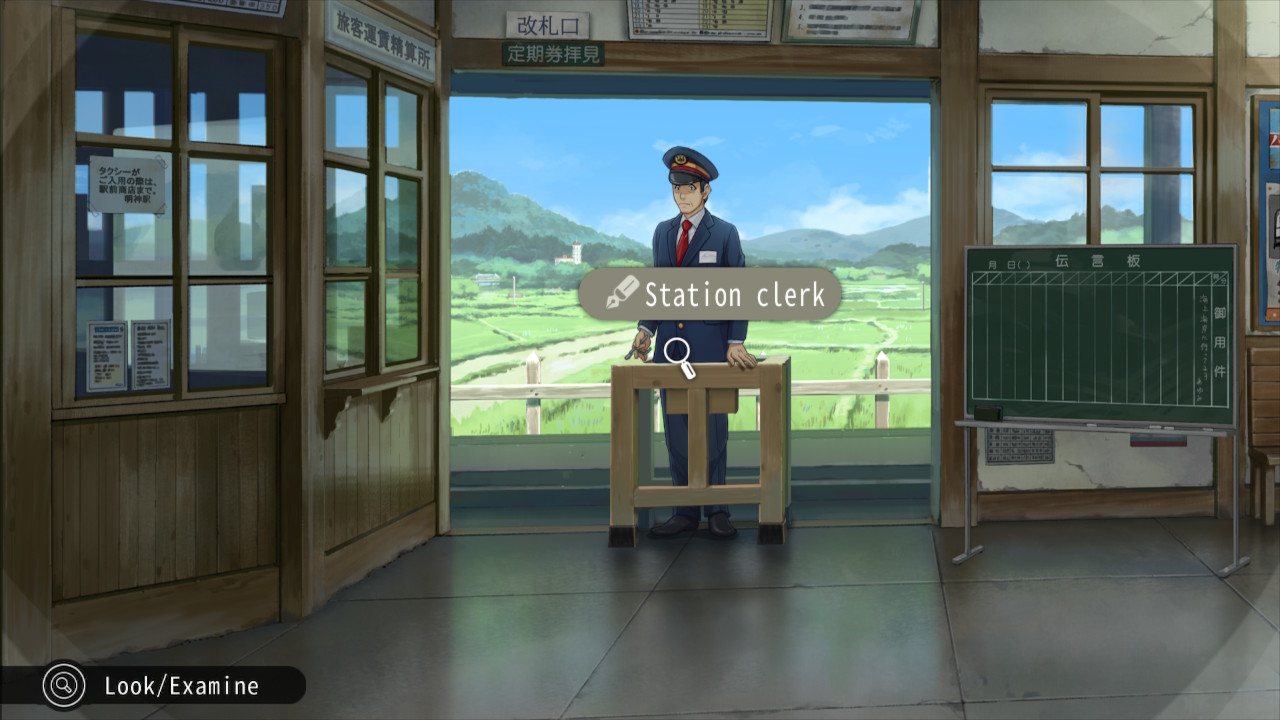 What makes The Missing Heir special?

The Missing Heir is the first game in the franchise, making it a good starting place. (Even though The Girl Who Stands Behind happens first! They’re largely standalone, but generally speaking, this is the intended play order.)

Even though you’re dumped right into the middle of things, you… conveniently have amnesia! This is a bit more forgivable in a 1988 game, as much as we’d roll our eyes at someone using that trope now. But it means the protagonist is as clueless as you are, and getting up to speed on the world and case is natural.

Clearly the big difference between these two games is in the narrative, and we don’t want to spoil anything in a mystery game. But it kicks off with the death of a wealthy company head, and discovering the titular Missing Heir and following the rest of the family drives a lot of the plot. 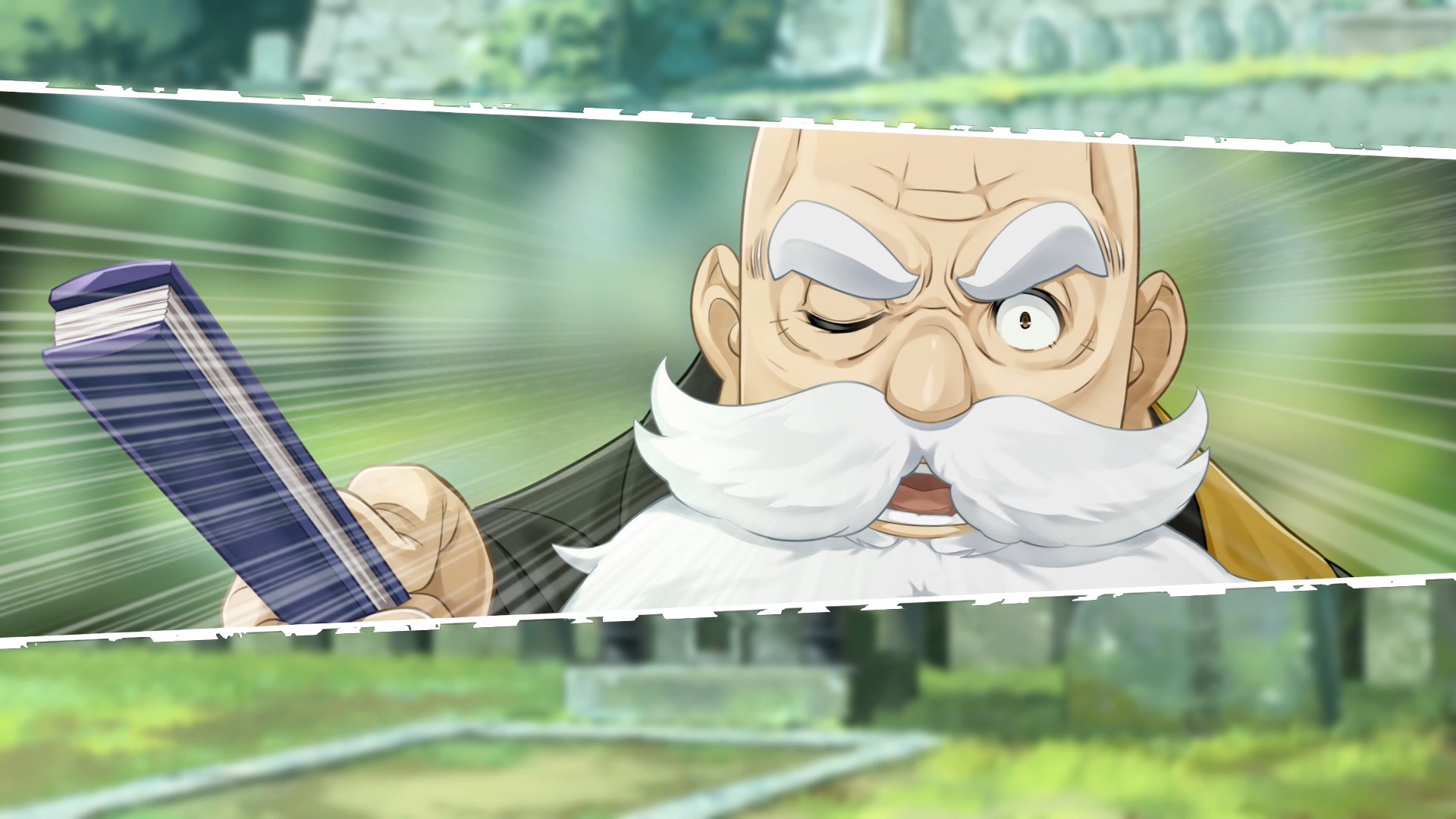 Both Famicom Detective Club games are an acquired taste. That doesn’t mean they aren’t fun! But you have to prepare yourself for how it plays.

You need to be patient. The games aren’t bad, but they are three decades old, and that age shows through in the form of tedium. It looks better, sure. But it is still going to do things like ask you to “take” someone’s hair to move it, rather than use a more appropriate command. Because that’s all there is! And there might not be a label for something you would need to try, because that’s how things were back in the old days.

You also need to feel invested in the mystery. This is a narrative, through and through. You’re not going to be able to ride out the campaign with gameplay fun or cute character moments. If you’re so wrapped up in the story that you’re okay with just trying a bunch of menu items for a while? Or when you’re stuck because the language quirks aren’t so easily fixed with localization? You’ll be fine. 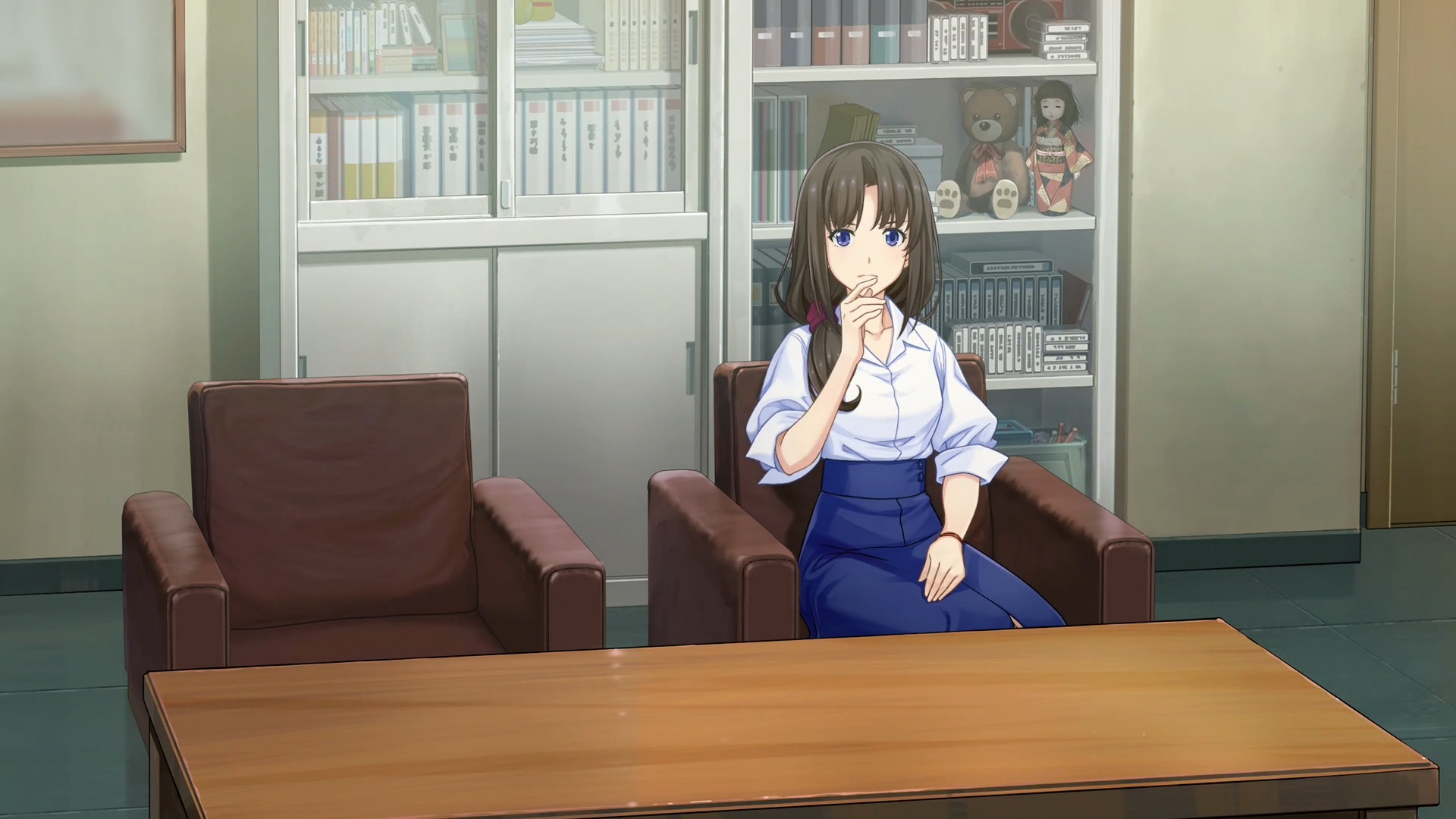 As long as you clear those hurdles, you’ll find a game with next-level animation that makes it feel at times like interactive anime. You’ll find a subtle narrative that ramps up over time and takes twists and turns. You’ll find a detective tale that will make you want to take and review your case notes. And you’ll also find a window into a part of Japanese games history that we hadn’t been able to see.

But that makes Famicom Detective Club an oddity for Nintendo. It’s a company known for universal accessibility, for easy-to-see appeal. Bringing in Mages to remake these games was a smart call: the two are a better match than any internal team. It’s a game for a passionate niche, and Mages is driven by niche passion. This game isn’t for everyone, but it wouldn’t be for anyone if it tried to make that pivot.

Hunt for clues, talk to suspects, and explore the Japanese countryside after tragedy strikes the wealthy Ayashiro family. Filled with suspense, this tale follows an amnesia-stricken detective trying to unravel his own past amidst the horrors of a harrowing murder investigation.
6

Famicom Detective Club is an oddity for Nintendo. It’s a game for a passionate niche. This game isn’t for everyone, but it wouldn’t be for anyone if it tried to make that pivot.