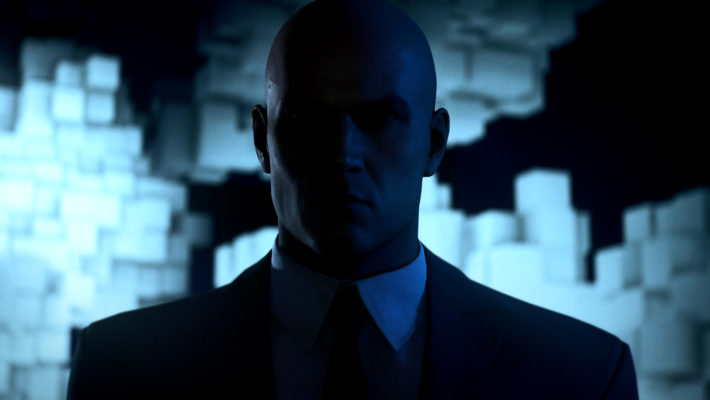 Hitman 3, the final game in IO Interactive’s “World of Assassination” trilogy doesn’t deviate from its two immediate predecessors in any major ways. Its gameplay isn’t liable to surprise anybody who has experienced what the semi-rebooted approach to the Hitman franchise has to offer. Instead, its adjustments to the overall formula are more subtle in nature, but the effects are substantial. That said, anybody who decides to jump into the trilogy via its third entry will discover a game that is, arguably, the best title in a series that has differentiated itself from both shooters and stealth games since the 2016 episodic release of Hitman.

The game is a direct continuation of the story from the last two games, which, while different in tone and stakes, build upon the pre-trilogy titles. The player takes control of protagonist Agent 47 who is, unsurprisingly, tasked with assassinating crucial, often high-profile, targets across a varied selection of locales. In theory, Hitman 3 could have been a meaningful experience, even if its targets were presented as loosely connected excuses to tour the game’s scenarios, but the emphasis on drama that has been core to the trilogy pays off in this particular succession of plot-relevant assassinations.

While each kill moves the story forward, and on some level you know progress is technically being made, narrative twists, an unraveling conspiracy, and increases in stakes and complexity create this sensation that Agent 47 is moved further and further from any chance of a happy ending. It isn’t necessary to have played Hitman or Hitman 2 to appreciate this aspect of the game. However, a familiarity with characters and the journey so far, especially in regards to Agent 47’s  friend, Lucas Grey, will deepen the story’s impact. 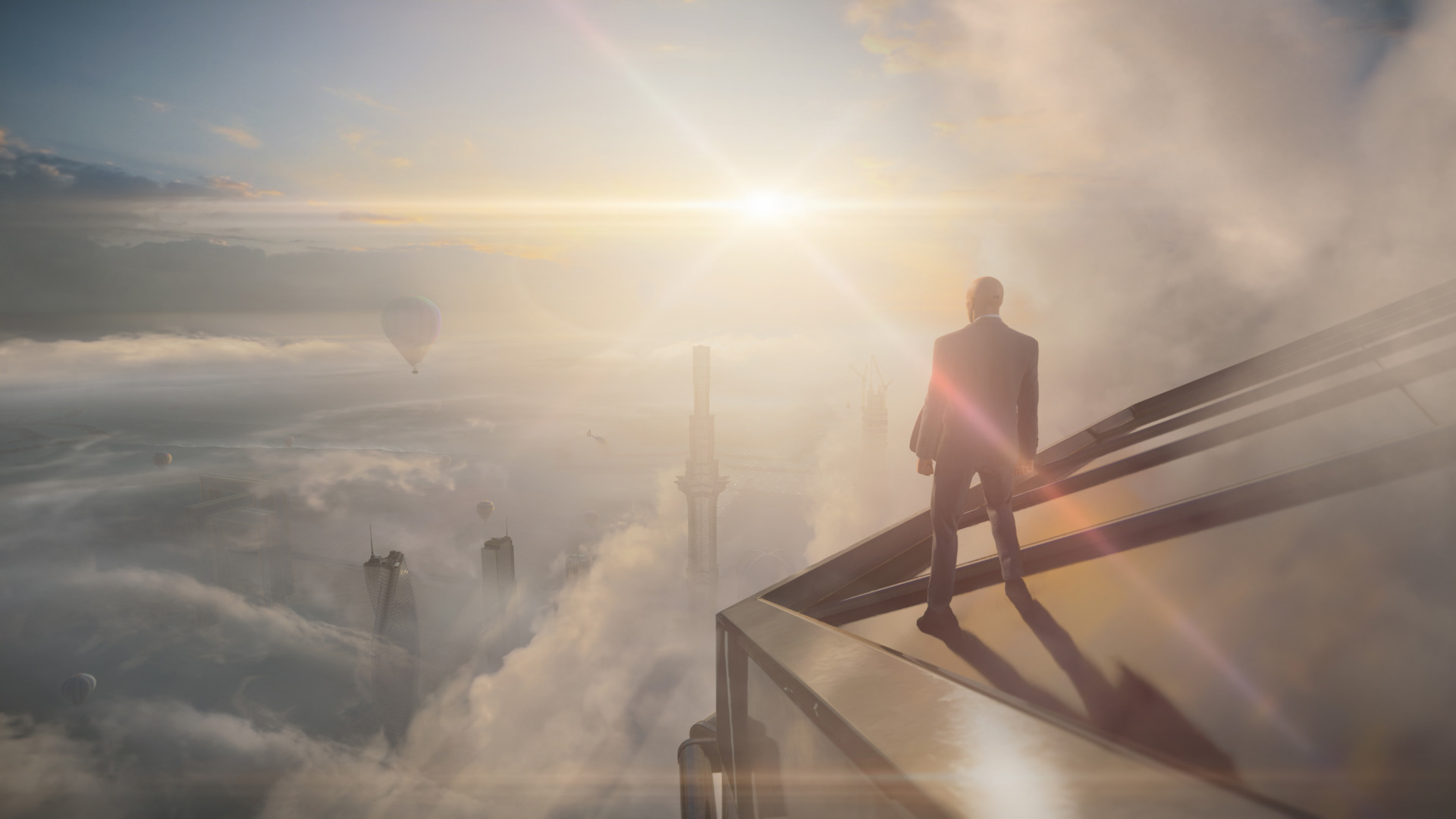 It is clear that the game is a direct continuation from the very start of Hitman 3’s first stage. The game doesn’t feature a slow opening, a briefing, or anything of that nature. It begins with a sky-dive toward the world’s tallest tower, and the momentum continues from there. There is also very little in terms of a tutorial for Hitman 3, which lends itself to that feeling of momentum, but could present an issue for newcomers to the stealth genre. There is a degree to which the game teaches the player, and on-screen markers prompt the player to use specific items and abilities in different situations, but the game seems to operate on the assumption that the player already possesses some basic knowledge about what they are meant to do and how they are meant to do it.

For me, the lack of instruction was appreciated. It played well to the game’s central motif of investigation and planning. I am a fan of making glorious mistakes, but it isn’t difficult to imagine feeling slightly aimless or overwhelmed. It’s also not difficult to imagine those emotions fading away as the open-ended nature to solving the game’s dilemmas comes into view. In Hitman 3, you gather information, learn the patterns and routines of a stage, and formulate approaches that use this information advantageously.

The gameplay itself will be familiar to Hitman fans, but the execution, if you’ll forgive the pun, is slightly changed. As ever, the stages are essentially puzzles and the gameplay directly encourages exploration. Fortunately, the stages themselves are stunning in both their aesthetics, layouts, and finer details so they are a joy to explore. Pulling details from maps, listening to NPC chatter, acquiring disguises, and, at times, solving mysteries are, perhaps, more engrossing than the handful of assassinations throughout the experience. While eliminating a target is a satisfying event, it is brief, fleeting, and most of its value is derived from a combination of narrative weight and the affirmation that a plan came together. Mechanically, it’s the game saying “good job, you solved it.” Combat itself isn’t the game’s strong point, which might even be a boon; a botched attempt resulting in a perilous getaway complements the spike of emotion induced by the story and stages in a way an action hero sequence likely would not. Not to suggest Agent 47 is incompetent by any stretch, but superior combat prowess against the game’s enemies would be a safety net that undermines the cycle of investigating, planning, executing, and assassinating. 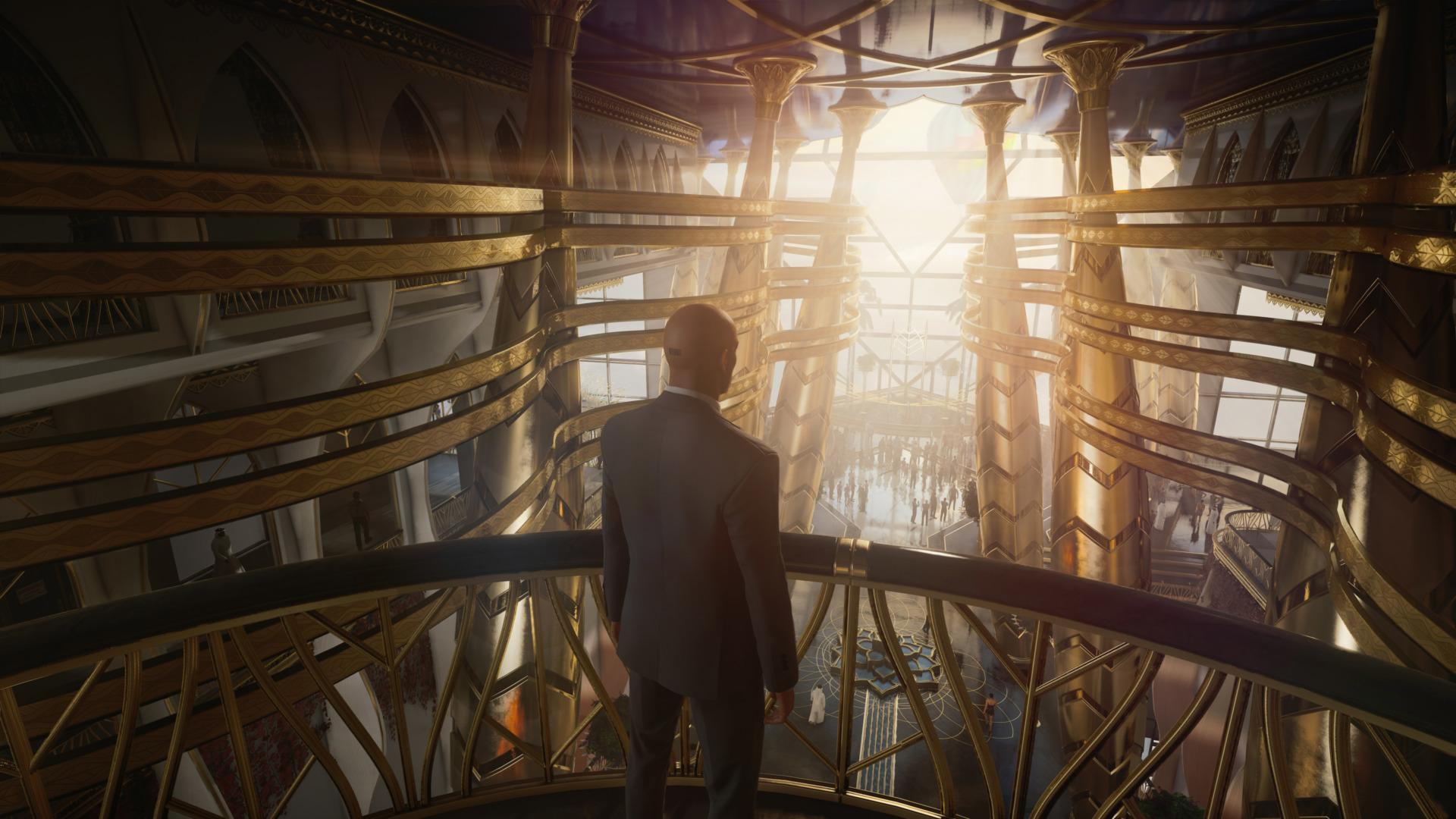 Overall, the game’s story mode is shorter than your average game, but a series of challenges and extra missions help increase the title’s replay value. It makes sense, too, for a game that focuses on mastering subjects through knowledge over perfecting skills through practice. There are six primary stages to play through, but it is worth remembering that they are expansive and inspire exploration. Admittedly, exploration will demystify a stage’s moving parts, and NPCs will repeat the same three or so lines of dialogue if you dawdle in earshot, but most of this process of uncovering defies expectation.

I wish there were a prettier, less gruesome way to say it, but Hitman 3 is one of the most tranquil, meditative media experiences centered on acts of violence you can find. Even without that statement’s qualifiers, which places the game in a rather niche category, Hitman 3 stands out as an exceptional puzzle game. Returning fans concerned with how commonly trilogies in gaming fail to stick the landing can breath a sigh of relief, too. Hitman 3’s gameplay is enveloped by a well-told conclusion that continues to  implement the trappings of genre without spoiling its surprises.

Agent 47 returns as a ruthless professional in HITMAN 3 for the most important contracts of his entire career. Embark on an intimate journey of darkness and hope in the dramatic conclusion to the World of Assassination trilogy. Death awaits. PS4 version reviewed.
7