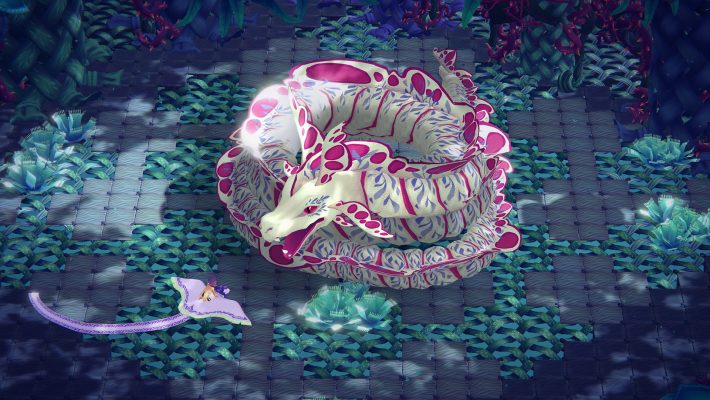 It’s always good to see a Kickstarter game not only find success, but deliver as promised. Follow the Feathers promised a world made of fabric and thread with Weaving Tides. It offered a place where people could largely go at their own pace and repair a world by weaving their way through it. And you will find yourself constantly sewing things up at a steady, soothing pace.

Weaving Tides is one of those games about self discovery, identity, and discovering the truths of the world. Tass is a young man who’s been raised by the mysterious Kilim his whole life. He doesn’t know anything about his family. But he does know that dark forces seem to be ripping and terrorizing the world. There might even be a focus on him, since another “flightless person” was being chased by them. So the two set off on a journey to help ensure the safety of their home and find answers about who and what Tass is. 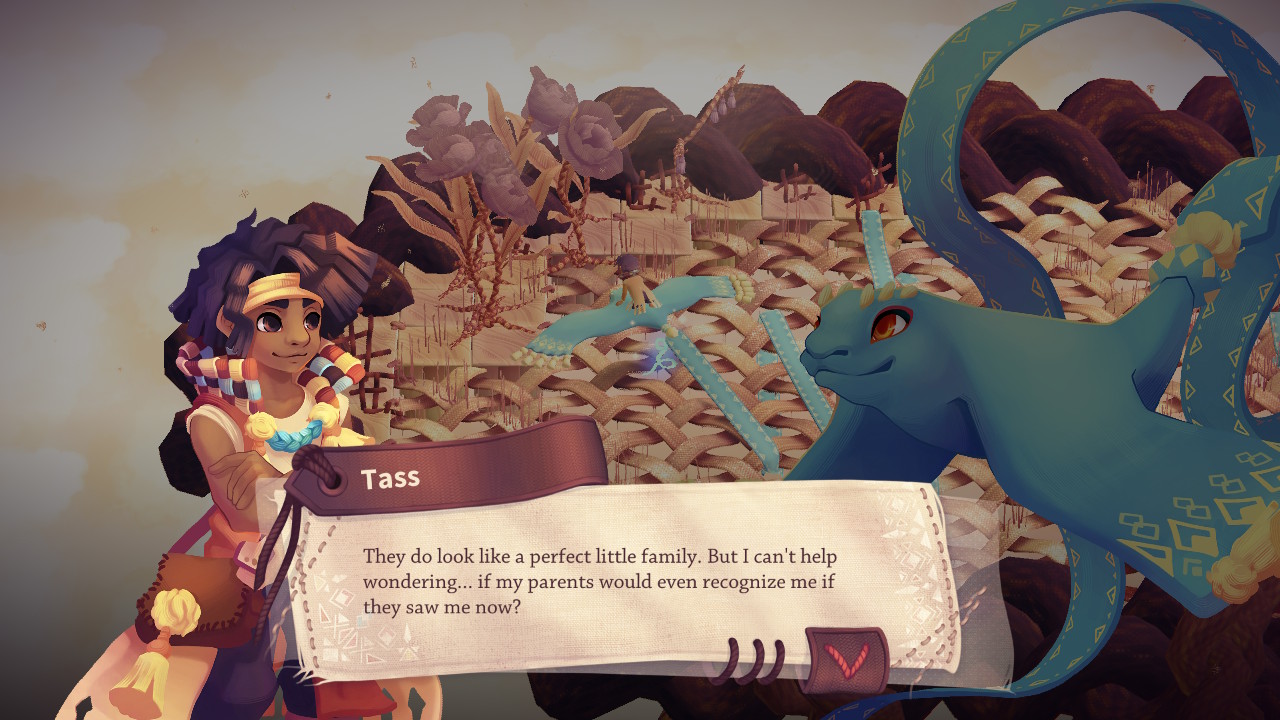 Unfortunately, the story often leaves things out and feels a little rushed. I cared about Tass and Kilim, but character development is sparse. The story is rather basic, and I had a general idea of where things were going. Ultimately, it was more the idea of how the world worked and characters looked that captivated me more than the adventure.

It’s once Tass and Kilim, are out in the world that Weaving Tides excels. This is a gorgeous game that embraces its theme. It’s a fantasy in fabric, where stitching things together is the solution. You’re repairing holes. There are areas to connect. Patches for immediate patterns can be acquired. You can dive under certain types of fabric to access new areas. All the while, Kilim and the others of his kind’s tails flow behind them beautifully, winding and weaving into the environment. It’s absolutely stunning. 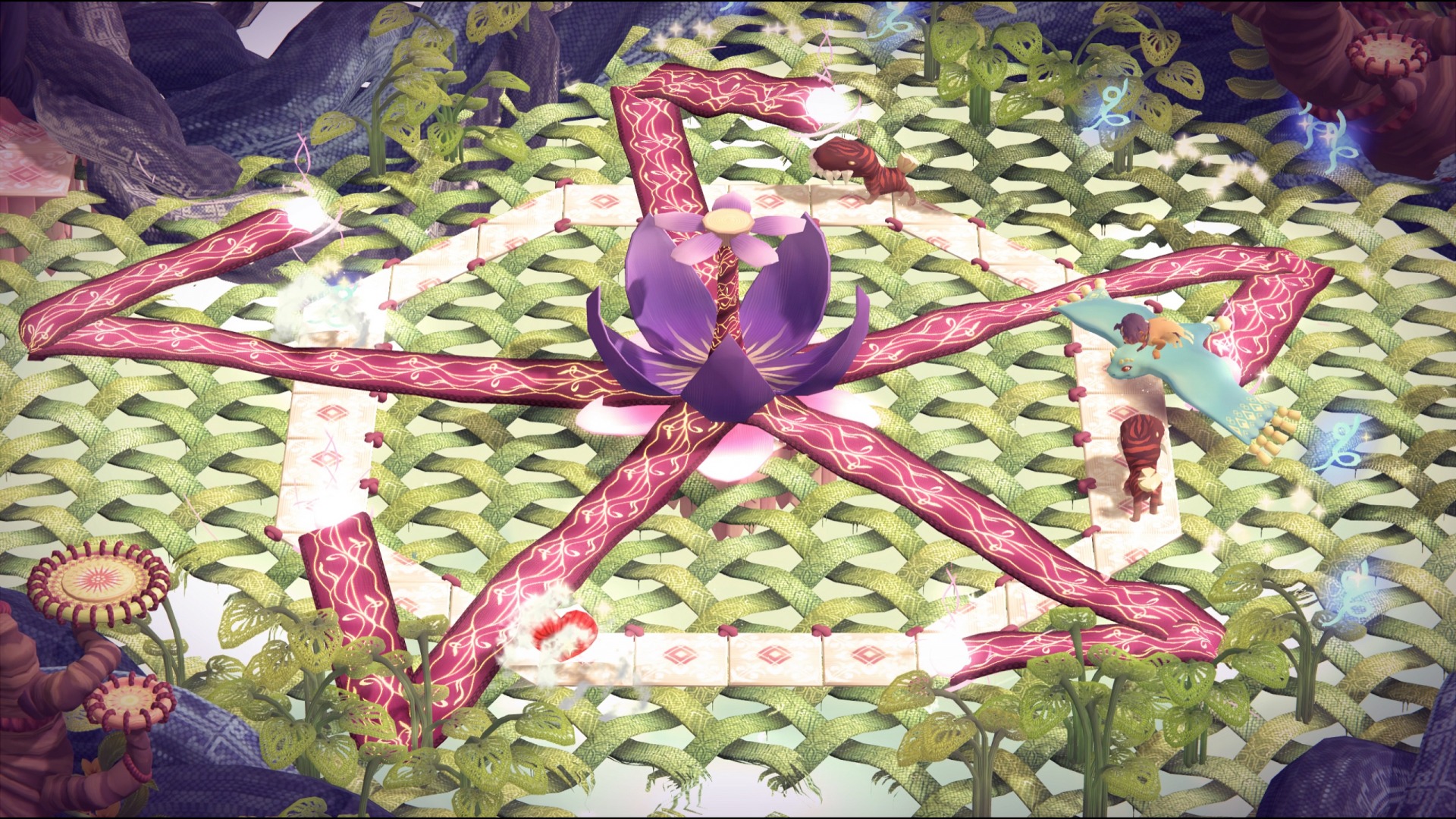 It also makes for some great puzzles. In general, weaving through the world’s fabric is a lot of fun. But once you start getting into the more elaborate designs to solve puzzles, it can be quite satisfying to figure things out. It’s also all quite laidback. When there are no enemies around in your way, you can relax and repair at your leisure. I’d even call it soothing, with some of its puzzles being the least stressful ones I’ve seen in a game.

But sometimes, the aesthetic gets in the way of Weaving Tides being fun. That’s primarily because of the combat mechanics. You essentially need to “wrap” enemies to defeat them. However, they are constantly moving and touching one is enough to hurt you. You can stun them by dashing into them, but then you also have to get back and in position in time to sew them into place. The weaving mechanic is very novel and works wonderfully with the puzzles, but doesn’t always translate as well to its fights. 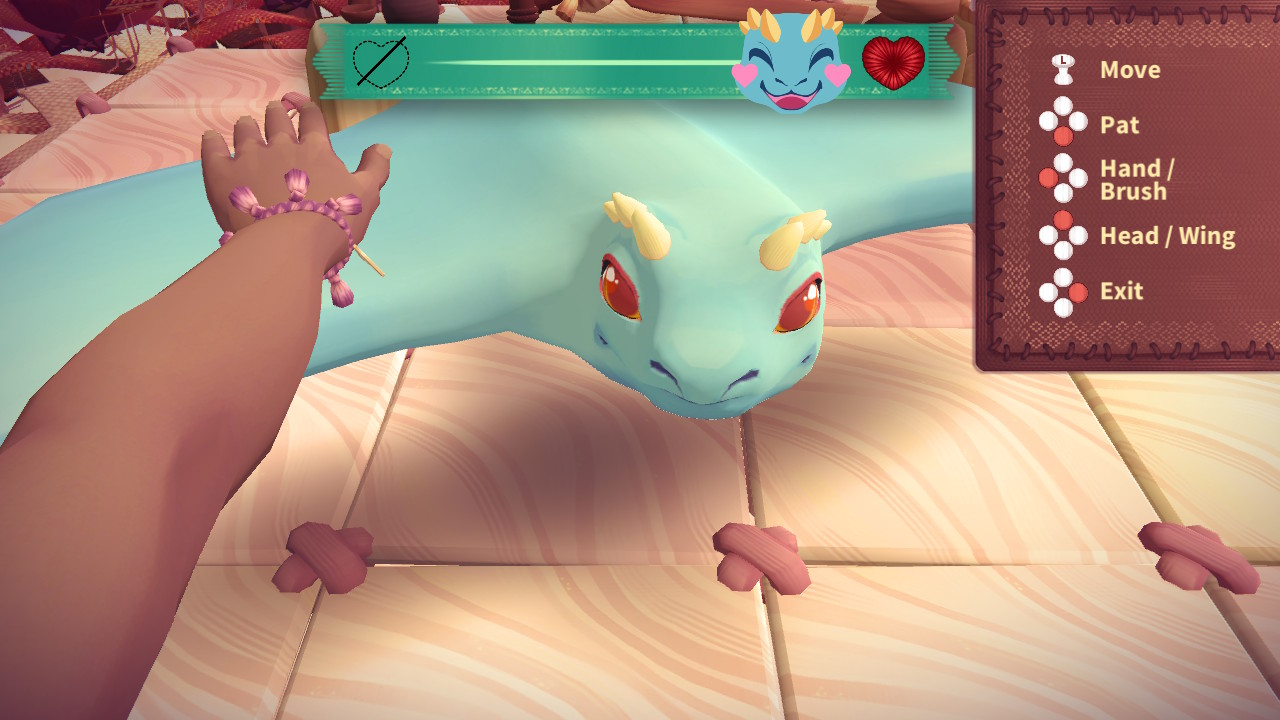 Weaving Tides is a pleasant experience and goes all-in on its theme. You can tell the atmosphere is prioritized here. While that’s great news for things like puzzles and traversal, it can lead to some combat segments not feeling as tight. And the story seems like it is there more as an excuse to let us roam this beautiful world. Which is fun, as I’d take any excuse to ride these dragons.

Weaving Tides is available for the Nintendo Switch and PC.

Call your Weaver and set out on a journey to explore ancient dungeons, solve puzzles, challenge quirky creatures, and unravel the great mysteries of a long-forgotten past! Weaving Tides is a charming single-player adventure set in a world of magic and textile. Ride on the back of carpet dragons and explore a stunning landscape, as you soar above and dive below the weave. Switch version reviewed.
7