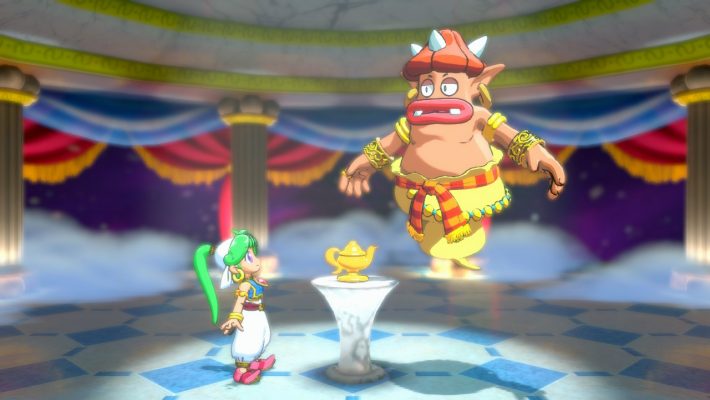 Not every game needs to be remade. That’s fine! Some games are fine as-is. Especially if the ensuing revisitation doesn’t do all that much new. Wonder Boy: Asha in Monster World feels like a project that happened because Wonder Boy III: The Dragon’s Trap inspired not one, but two good games in the 2010s. So now Asha is back and, while the game is fine, it doesn’t have the same level of improvements and investment.

And yet, Asha’s time has come again. She’s a young woman with potential, and begins the game heading to a tower to prove herself as a warrior. However, no sooner does she accomplish that feat does she learn the world in general is in danger. The Elemental Spirits are threatened. So, immediately after being recognized for her strength and abilities, she’s sent out by the queen to visit the spirits and set things right. 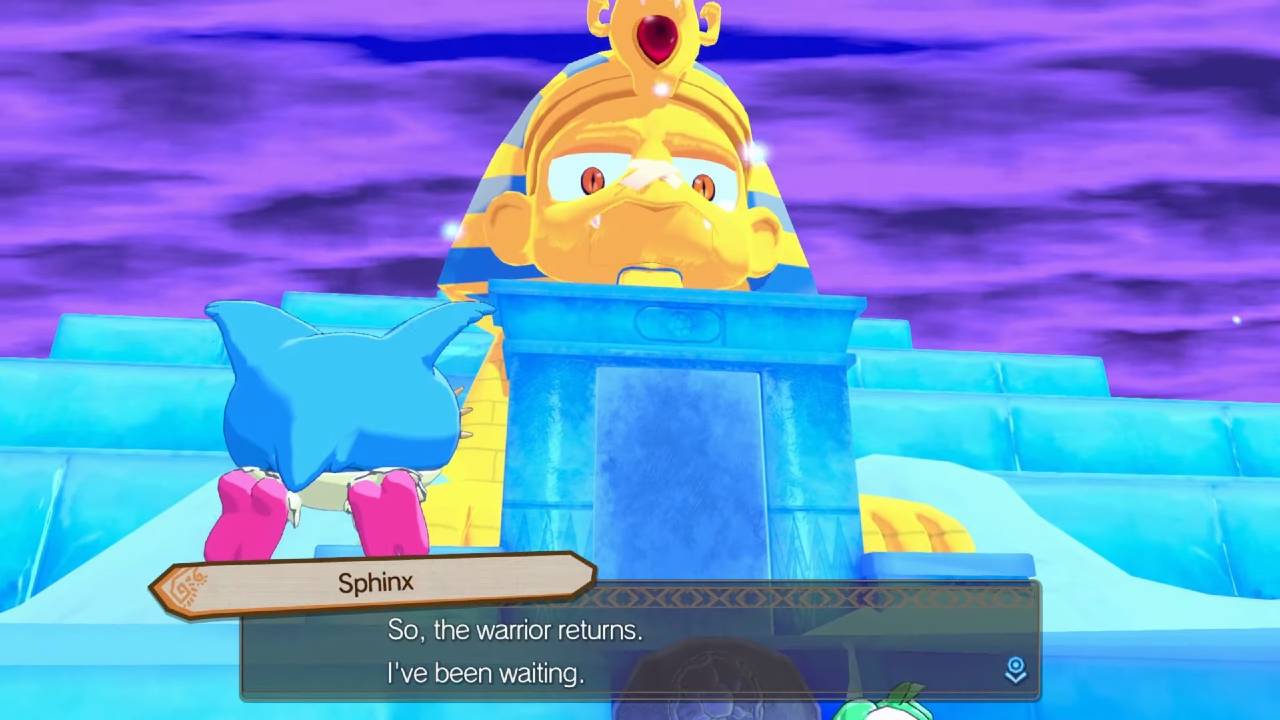 Now, going in, know that Wonder Boy: Asha in Monster World’s story is neither great or substantial. NPCs who aren’t major characters, like Asha’s family or Queen Praprill, won’t have much of value to say. You In fact, when you get to Rapadagna, you’ll find some NPCs repeat the same phrases as others. But then, the story was rather flimsy in the original, so people probably wouldn’t return and expect more.

The gameplay is fairly rudimentary as well. This is your basic platformer without too many frills. Asha starts out with a sword and shield. If you build up a gauge, you can perform a Magical Hit to deal more damage. You can get heart pieces for additional hearts, to increase your odds of survival. You can earn money to put toward things like equipment and healing items. As you gather these things, you essentially go through one area to another with nothing thought provoking happening. You don’t have puzzles to solve. Rather, proceeding forward eventually becomes a matter of going backward to open the way. It’s like two steps forward, then two steps back. 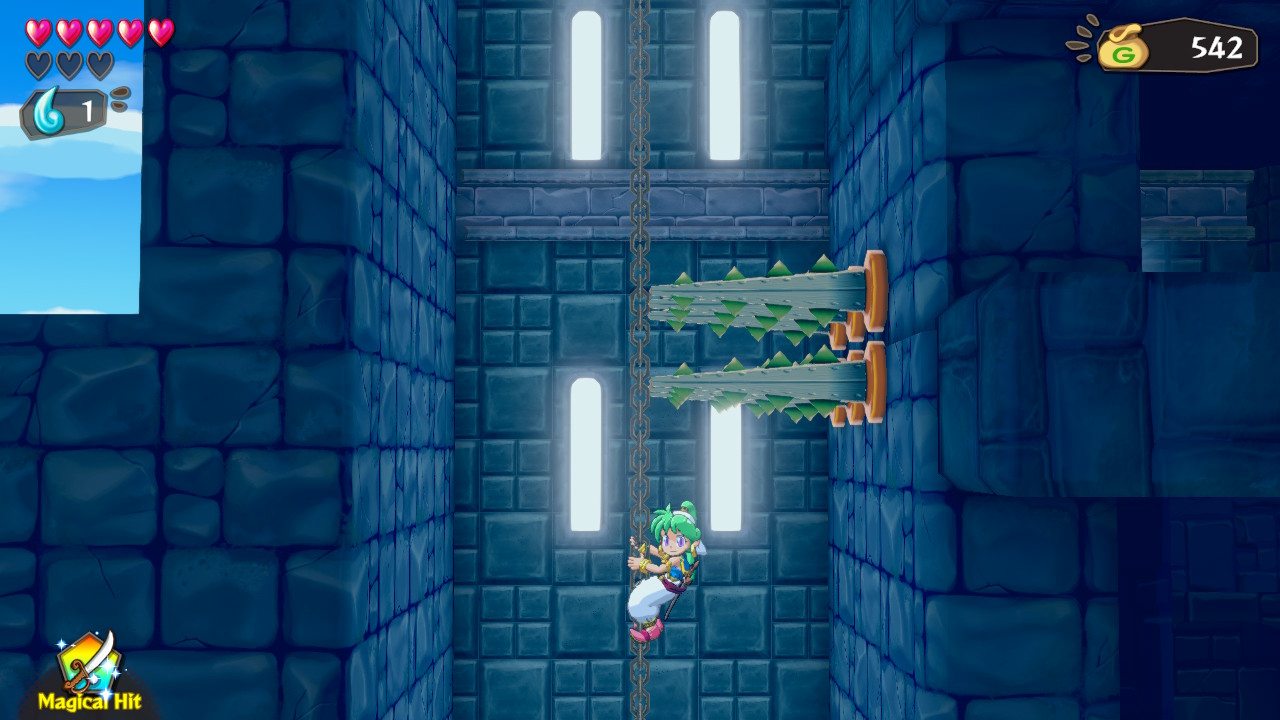 And then there’s Pepelogoo. That’s the little blue buddy following Asha. Think of it as being the trigger for the lite Metroidvania elements. As you go through the world, you’ll need Pepelogoo to do things like double jump, extinguish fires, glide, melt ice, press switches, and shield Asha. But to do things, you have to whistle for Pepelogoo. Which makes sense. But you need Pepelogoo so often that it draws every experience out. I want to double jump. Well, I have to whistle for Pepelogoo. I have to wait for my buddy to come over, Then I perform the action. But hey! I have to double jump again. Then have to go through it all again. Maybe I have to press switches along the way too. And if I don’t get the trajectory lined up right, that’s multiple whistles and waits to pull things off.

There’s also another unskippable action that became more of a nuisance each time it happened. Asha doesn’t immediately open treasure chests. First, she stands in front of it. She wiggles her butt back and forth. Then, after a bit of preamble, she opens it. Fine. Yes, I felt it came across as a means to show a silent protagonist’s excitement over finding something. The issue is that like the Pepelogoo whistle, it means you waste time for it. 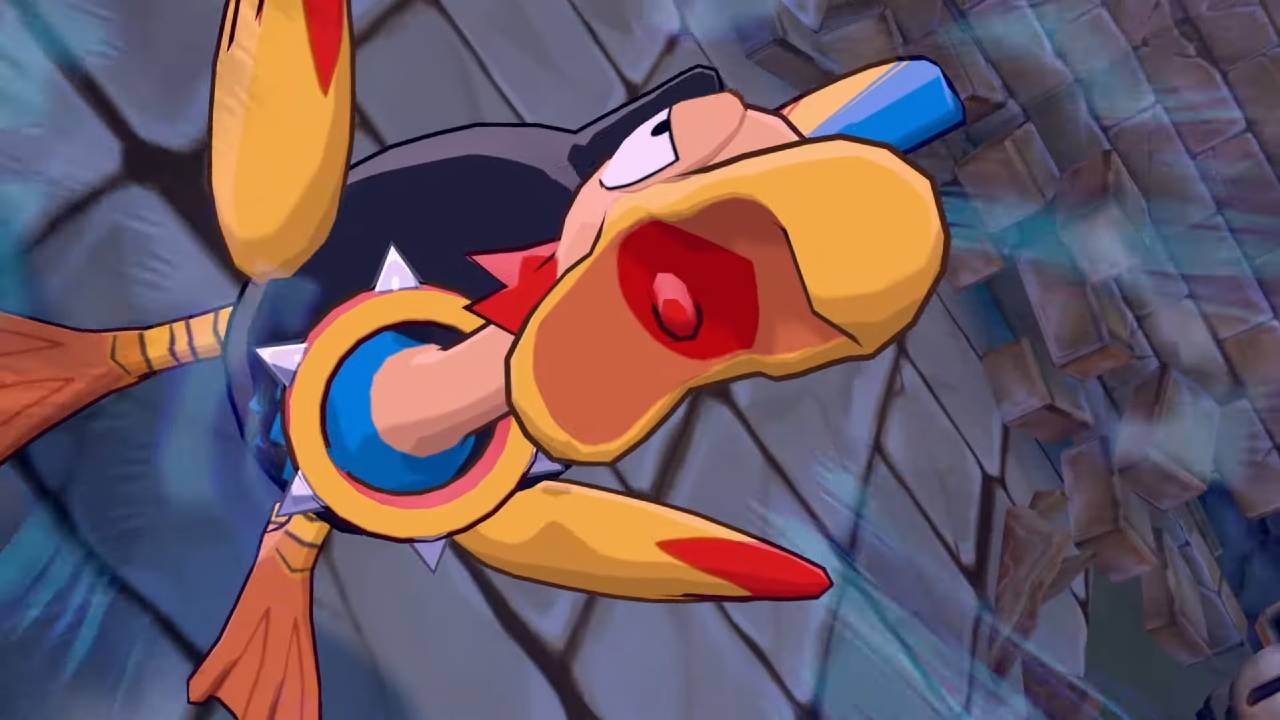 In general, a lot of things in Wonder Boy: Asha in Monster World can wear you down. The boss fights are another good example. They’re all relatively simplistic. Their patterns aren’t complex and are easy to work out. If I took damage, it was more likely because I had responsiveness issues when doing something like performing Asha’s downward thrust to deal damage. And because they never feel like any threat, there’s no sense of accomplishment after beating them.

It isn’t to say things are all bad. Everything is clearly telegraphed. If someone isn’t as familiar with action games or is a younger player, there is an “easy” difficulty option that is quite forgiving. You can save at any time and there are 12 slots. (I only ever needed the one.) The text is easy to read. It’s also fairly easy to work out what you have to do in any given situation. 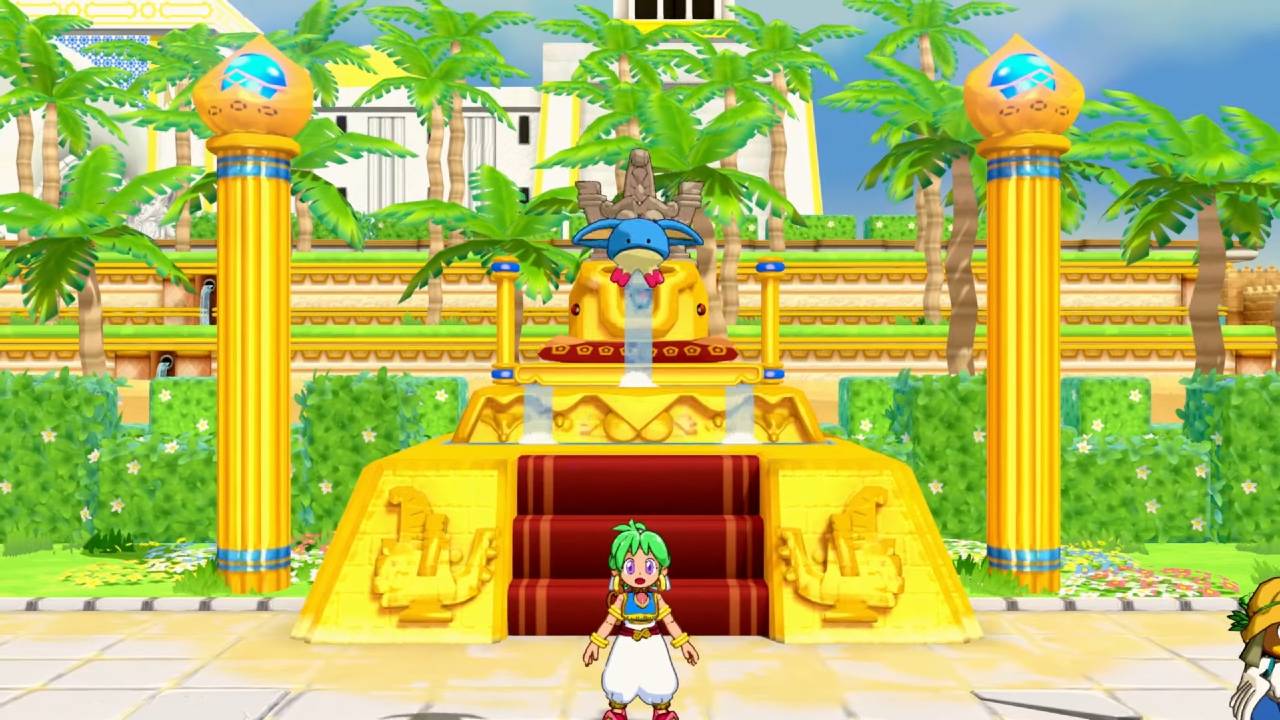 Wonder Boy: Asha in Monster World’s greatest sin is that it is simply adequate. There’s nothing earth-shattering about this remake. It looks fine, but isn’t nearly as striking as Wonder Boy: The Dragon’s Trap. It plays okay, but there are times when you feel the frustrations and limitations of Asha’s moveset. It is okay and people who loved the original will probably appreciate it being freshened up. But as far as remakes go, it’s nothing special.

Wonder Boy: Asha in Monster World is available on the PS4 and Switch.

Asha, the warrior protagonist of the game, is involved in a serious incident that will affect the survival of her world. Our green-haired heroine doesn’t have to save the world all alone, and sets off on an adventure with her cute flying friend, the blue Pepelogoo. Asha and the Pepelogoo have to work together to become the heroes the world needs them to be. The road ahead is long - will they be able to save their world? Switch version reviewed.
5