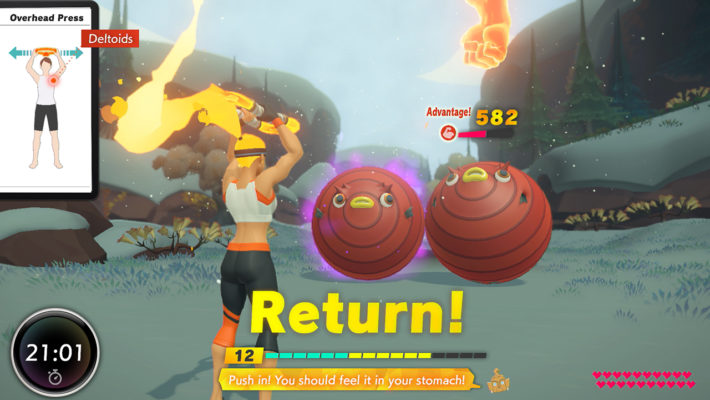 There’s a Nintendo Direct this week! However, it is only limited to one region and one game. In China, a Ring Fit Adventure Direct will be shared on August 19, 2020. It will go over the game’s upcoming official launch and be held by Tencent. [Thanks, Daniel “ZhugeEX” Ahmad!]

As you might expect from one of Nintendo’s game-focused Directs, this presentation will be looking at everything the game will have to offer when it is officially released for CN¥499 (~$72). This will include an actual release date for the bundle, which will only work on Chinese Nintendo Switch systems.

This comes right as Ring Fit Adventure is becoming easier to find worldwide. Originally, as a result of various issues like the global pandemic, the exercise game was ridiculously hard to find. People couldn’t find it in stores, and it was going for upwards of $150 on sites like eBay. (The normal price is $79.99.) Since launch, it received a free rhythm game update and has sold one million units in Japan.

The Ring Fit Adventure Direct will air in China on August 19, 2020, ahead of the game’s launch. The game is immediately available for the Nintendo Switch in other regions like North America, Europe, and Japan.