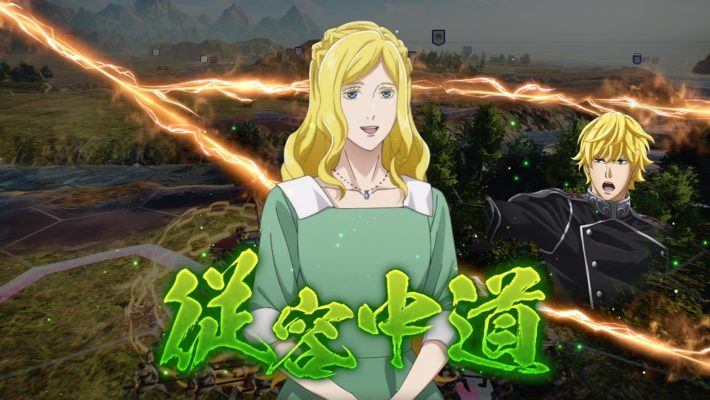 Koei Tecmo will release the remaining Romance of the Three Kingdoms XIV collaboration DLC from the anime Legend of the Galactic Heroes: Die Neue These on August 27, 2020. [Thanks, 4Gamer!]

The collaboration started in February 2020 and the original plan was to release a DLC set monthly until July 2020. However, Koei Tecmo announced last May that the collaboration DLC was postponed due to various circumstances.

Here are the contents of the upcoming Legend of the Galactic Heroes DLC for Romance of the Three Kingdoms XIV, which will be available in three separate packs: 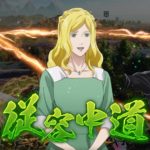 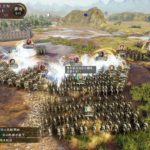 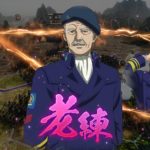 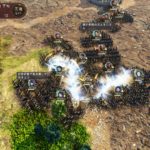 Adds an original scenario featuring Reinhardt von Lohengramm and Yang Wenli from Legend of the Galactic Heroes: Die Neue These. The Galactic Empire and Free Planets Alliance will be factions of their own in this scenario, and their officer ranks will also use modern terms such as High Admiral and Admiral. 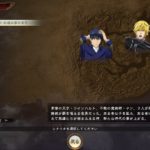 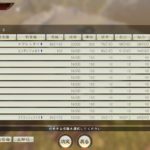 Note that the DLC characters will be available to download for a limited time until September 23, 2020. Koei Tecmo previously released more characters from the Galactic Empire (Paul von Oberstein, Wolfgang Mittermeyer, Oskar von Reuenthal, and Hildegard von Mariendorf) in March and the Free Planets Alliance (Walter von Schönkopf, Alex Cazerne, Dusty Attemborough, and Frederica Greenhill) in April. These sets have been taken off the stores so they are no longer available if you had not accessed them previously.

Romance of the Three Kingdoms XIV is available on PC and PlayStation 4 worldwide. Koei Tecmo has also released more DLC from a collaboration with Atelier Ryza, as well as editor features that let players alter game data such as officer and city stats.