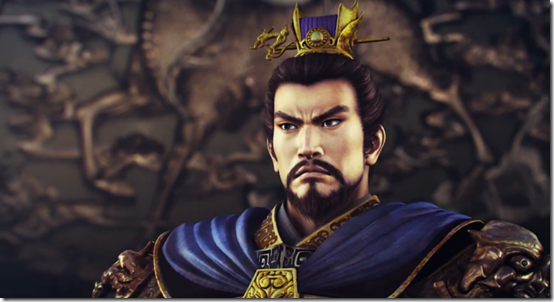 The Romance of the Three Kingdoms series is celebrating its 30th anniversary this year with their thirteenth installment of the series, and Koei Tecmo shared the latest trailer for it, giving us a look at its gameplay.

Romance of the Three Kingdoms XIII will release in Japan for PlayStation 4, PlayStation 3, Xbox One, and PC on January 28, 2016.