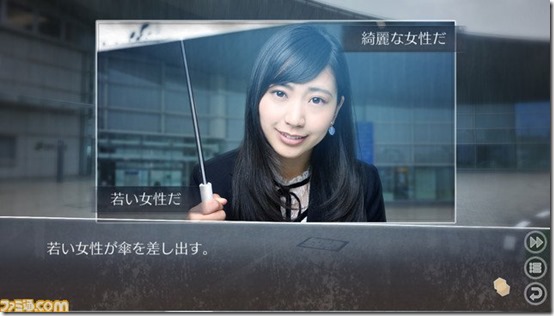 Kadokawa Games is working on a new Root Letter game for PS4 and PS Vita, and it’s been revealed in this week’s issue of Famitsu magazine that it’s a live-action remake with new scenarios, and also on Switch. 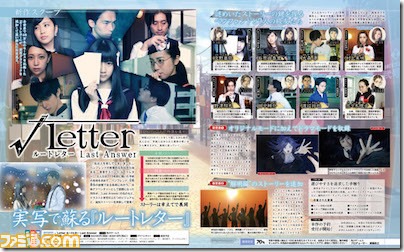 In addition to the live-action graphics and new scenarios added to the original Root Letter, its gameplay has some big changes as well.