Witching Hour Studios is risking government censorship by having a gay character in its upcoming strategy RPG Masquerada: Songs and Shadows. This is due to the government in Singapore, where the game is being developed, still having laws against homosexuality.

Speaking to Gamasutra, Witching Hour’s creative director Ian Gregory said that the studio has already been approached multiple times by the Singaporean government about the game’s gay character. “They’ve been very coy,” Gregory said. “They’ve never outright said ‘don’t do it,’ but it’s them saying ‘are you sure this is the best course of action for you?’” 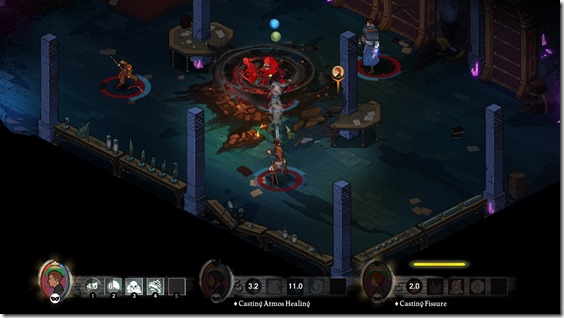 This passive-aggressive question carries a lot of weight in Singapore as its arts sector is heavily funded by the government and so anything it disagrees with can be cut off completely. Luckily, Witching Hour is avoiding this by being funded by publisher Ysbyrd Games.

However, as Gamasutra also points out, Singapore’s Media Development Authority has already temporarily banned games such as Mass Effect due to it including gay characters. This could mean that Masquerada would share the same fate in the country. 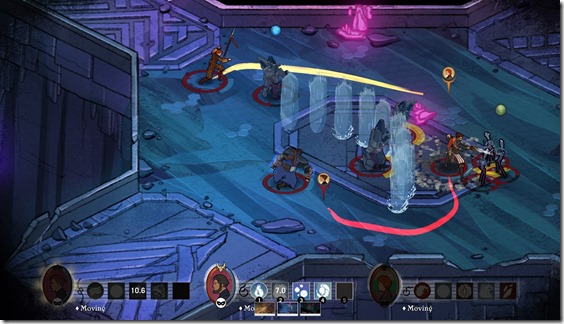 But Witching Hour is taking that risk as it doesn’t want to have its creative freedom intimidated by the government. Plus, the studio feels the gay character’s inclusion is important to the game’s themes, which unfold in a Renaissance-era fantasy world.

The gay supporting character in Masquerada called Kalden Azrus and he’s considered a “deviant” inside Masquerada’s world as its society, in a way, reflects the situation in Singapore. But his sexuality isn’t just a taboo subject as he risks dying without having children to carry on his lineage meaning that his existence, and what he stands for, could easily be wiped from society.