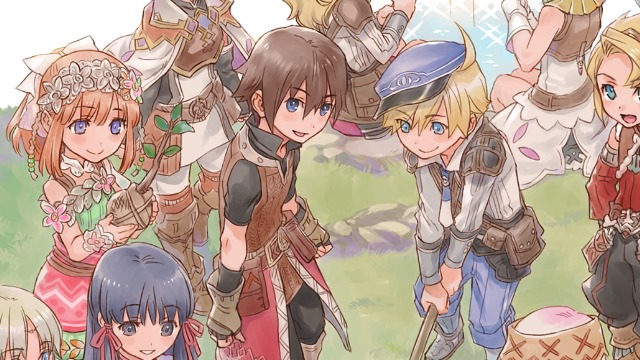 From August 24, to September 7, 2021 consumers can purchase Rune Factory 4, Rune Factory 4 Special, and Rune Factory 5 for up to 50% through the Nintendo eShop. However, this deal is currently exclusive to the Japanese storefront. Other campaigns include a fan art contest that users can participate in, and the option to receive a special illustration through Twitter.

As mentioned previously, a special video has been released to celebrate the 15th anniversary of the series. It goes through the series in chronological order and showcases footage from each entry.

The first Rune Factory title released in August 2006 to Japanese audiences. It eventually made its way overseas to North America in 2007. A European release date followed in 2009. Since its original release, a total of five numbered Rune Factory games have come out. Additionally, several spin-off titles have appeared as well.