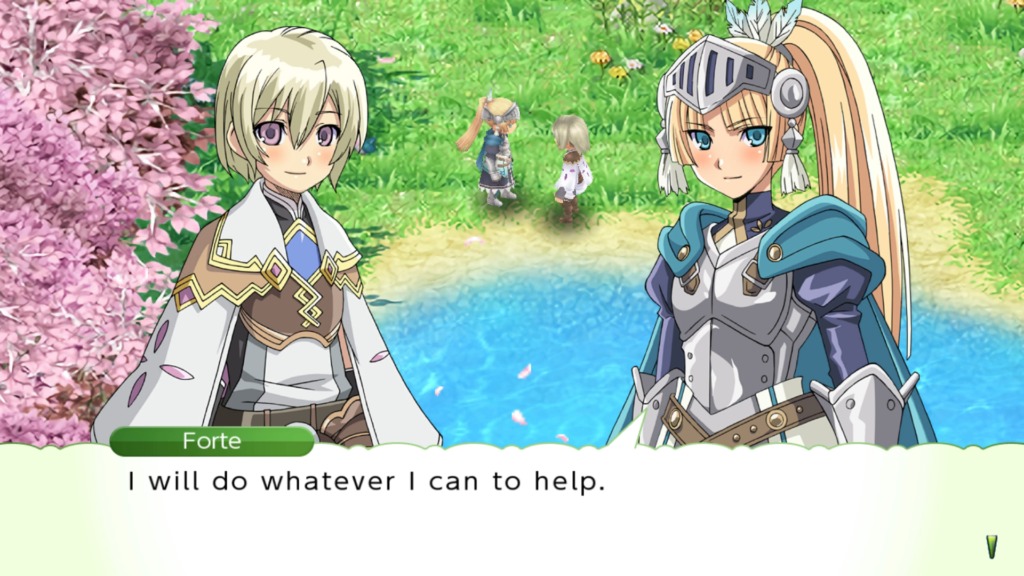 Rune Factory 4 Special has received an official release date for the PC, Xbox One, and PS4. The remastered version of the 3DS farming simulator will launch for consoles and PC on December 7, 2021. The full game will cost $29.99 and include the Another Episode DLC for free. PC versions will be available on Steam and the Microsoft Store.

Earlier this year, developer XSEED Games released Rune Factory 4 Special for the Nintendo Switch. During E3 2021, XSEED Games also announced that the game would head to PC, PS4, and Xbox One with a Fall 2021 release window. The Special version of the game adds new content as well as updated graphics. It also includes a new difficulty mode and a Newlywed Mode that adds an extra, unlockable story to each of the 12 available romance options.

Take the trip to Selphia this holiday season and take on the responsibility of royalty! On December 7, expect #RuneFactory4 Special to fall from the sky and land on #PC, #XboxOne, and #PlayStation 4: https://t.co/NUQlz3qwp8

Rune Factory 4 was originally released for the Nintendo 3DS back in 2012. The player character accidentally becomes the ruler of Selphia after falling from an airship. In order to better the lives of the townsfolk, the player can participate in a wide range of activities. This includes everything from farming crops and helping the townspeople, to battling monsters in dungeons.