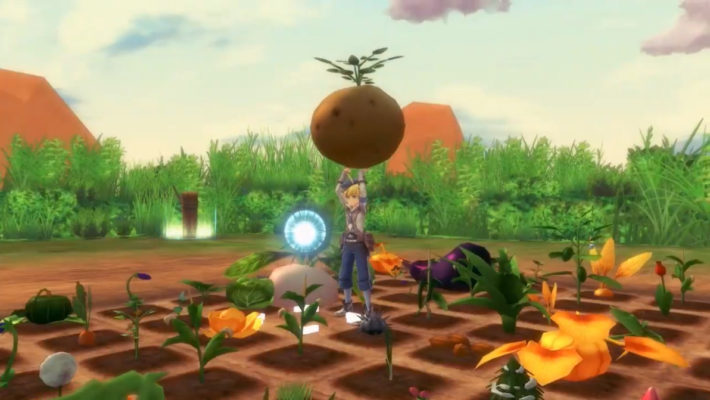 The curtains have been blown back, and it’s time to do some farming! Rune Factory 5 has gotten its first trailer via the Nintendo Direct Mini Partner Showcase. It revealed that the title will be a 3D game, similar to Rune Factory Frontier and Rune Factory Oceans: Tides of Destiny.

For the first time since July 2019, we got a closer look at the protagonists of the game. As usual, it seems our avatar will somehow lose their memories and suffer from amnesia at the outset of the adventure. (It’s a series staple.) The farm seems to be built on the back of a giant dragon, and the battles are entirely in 3D, similar to past 3D titles.

Once again, farming and other activities like fishing will be available, allowing you to earn money and gain materials used to craft weapons. You’ll also be able to get married in the game, as usual.

Check out the first trailer below:

Apart from several of the other villagers, bachelors and bachelorettes, the trailer also shows off that you’ll be able to perform some sort of special move alongside your allies.

Rune Factory 5 will release on the Nintendo Switch in Spring 2021.