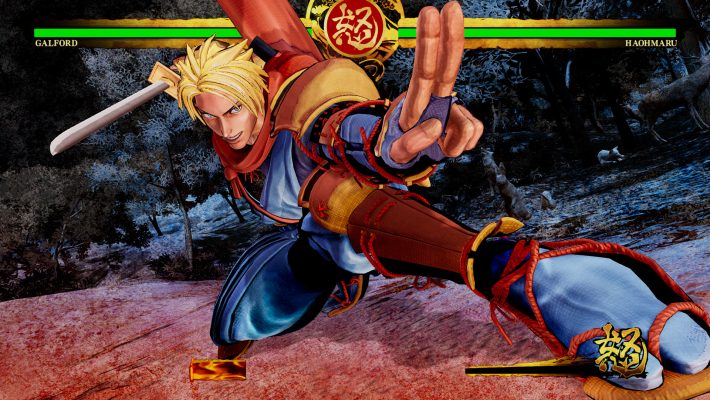 At the moment, people who got Samurai Shodown on PCs via Steam can’t play offline, but that’s about to change. SNK announced it will remove the online-only requirement. A patch is in development. Once applied, people could launch the game and play some modes offline.

Here’s the official announcement. It didn’t reveal an exact launch window beyond “a couple of weeks.” This means that before Summer 2021 ends, the Steam version of Samurai Shodown should allow offline play.

We are currently working on implementing an offline mode for the Steam version. We expect a patch to be released in a couple of weeks, allowing you to play certain game modes without an internet connection.

SNK also didn’t note exactly which modes will be playable offline. It does have a single-player Story mode, a Battle mode with Gauntlet, Survival, Time Trial, and Versus modes, a Dojo with Ghost Match and Ironman Challenge, the Practice Training mode, and Online’s Ranked Match.

Samurai Shodown is available for the Nintendo Switch, PlayStation 4, Xbox One, Xbox Series X, PC via Epic Games Store and Steam, and Google Stadia. It’s in the midst of getting its Season Pass 3 DLC. A Samurai Shodown Steam offline play patch will appear sometime in Summer 2021.