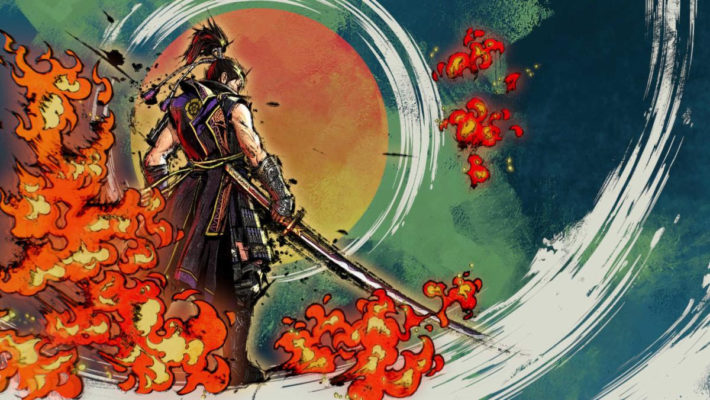 The Samurai Warriors 5 release date for every region arrived. In Japan, people will be able to fight through the Musou on June 24, 2021. Meanwhile, the date for the North American, European, and PC versions is July 27, 2021. Back when it appeared in the February 2021 Nintendo Direct, it had a Summer 2021 release window.

To go along with the release date, Koei Tecmo announced some Samurai Warriors 5 details. When you first get the game, there will be 27 people you can use. Each one will have their own sorts of weapons and styles. Among these will be new Musou Frenzy Attacks. When executed in-game, people see a sumi-e ink painting-inspired scene at the end. As for the story, it will follow Nobunaga Oda and Mitsuhide Akechi at different points in their lives. It will also include new, original characters, like the Koga Ninja Mitsuki.

Here’s the latest Samurai Warriors 5 trailer. It lets people see what Nobunaga and Akechi looked like when they were young. It also shows what Musou Frenzy Attacks will look like.

The Samurai Warriors 5 release date for North America and Europe is July 2021. That’s when it will appear on the PS4, Switch, Xbox One, and PC. It will show up on consoles in Japan on June 24, 2021.