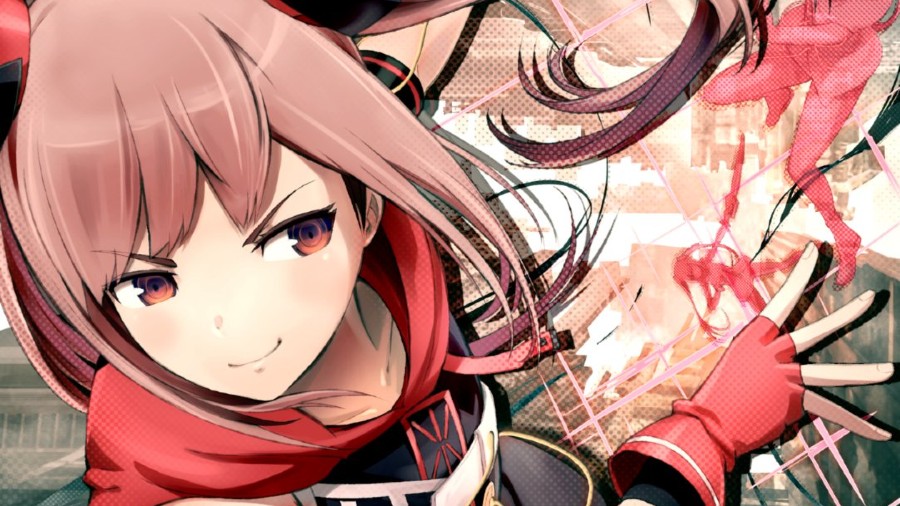 Scarlet Nexus is a game with a large cast, and Bandai Namco is leading up to its launch with character art from people behind its designs. The company is holding a daily countdown on Twitter, with a new image focusing on a different Other Suppression Force (OSF) member every day until its June 25, 2021 debut.

So far, all of the Scarlet Nexus character art shared focused on supporting cast members. These are people who, in early screenshots and announcements, appear as allies for Kasane Randall and Yuito Sumeragi.

After that, Character Designer Yasuto Morioka’s design with Hanabi Ichijo and Luka Travers appeared. Luka can teleport and Hanabi has pyrokinetic abilities.

Scarlet Nexus will debut on the PlayStation 4, PlayStation 5, Xbox One, Xbox Series X, and PC on June 25, 2021. The first episode of the anime adaptation is available via Funimation.