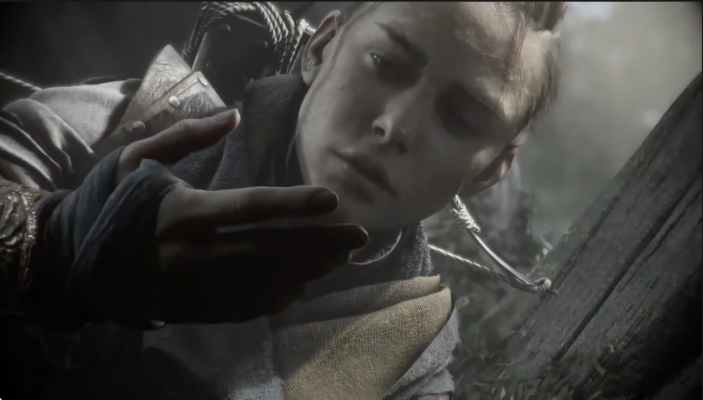 One of the first few games appearing during the 2022 Xbox and Bethesda Games Showcase is A Plague Tale: Requiem. It has a 2022 release window. It will also appear on Xbox Game Pass for consoles, PCs, and cloud gaming. A new trailer showed up as well, to give people an idea what to expect.

The game picks off where A Plague Tale: Innocence left off. In the first entry, Amicia and Hugo de Rune escaped France following the Hundred Years’ War. Amicia is still protecting her brother, who has an unusual power. However, now she’s more out for revenge and survival.

A Plague Tale: Requiem will appear on the Nintendo Switch, PlayStation 5, Xbox Series X, and PC.