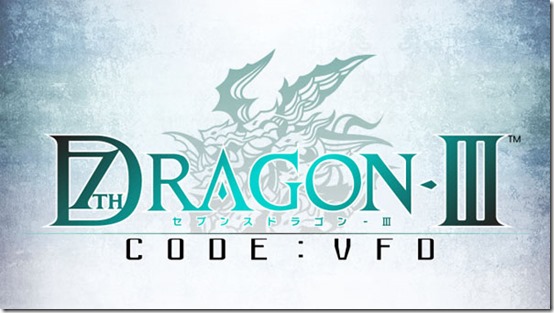 This summer, people in North America will be able to get their hands on 7th Dragon III Code: VFD when it releases for the Nintendo 3DS. However, there still has been no news about the game getting a European release any time soon.

In a recently posted video, SEGA did address the game’s lack of a European release, with the company’s Dan Sheridan noting that there are currently no plans to bring 7th Dragon III Code: VFD to Europe. However, he also added: “There’s nothing nothing we can confirm today, but we are looking to see if it’s something we can make happen.”

You can watch the video in which this is all addressed below.