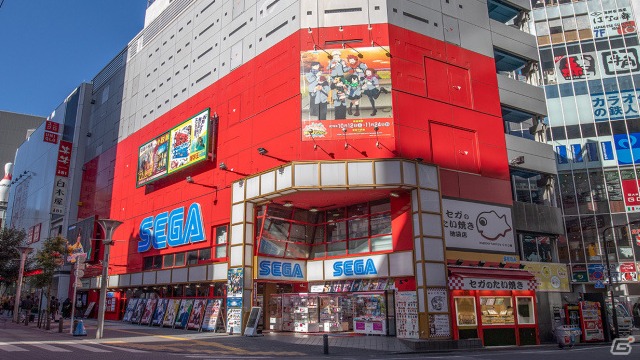 The Sega Ikebukuro GiGO arcade will close its doors on September 20, 2021. GENDA Sega announced that the arcade will close due to the expiration of a fixed-term leasing contract. The Sega Ikebukuro GiGO arcade is also celebrating its 28th anniversary this year. Additionally, GENDA Sega has plans to hold special events and release limited edition prizes leading up to the arcade’s closing. [Thanks, Gamer!]

The official Twitter account for the Sega Ikebukuro GiGO arcade location first revealed that it would be closing this year. Additionally, the Twitter states that the staff will continue to provide a great experience for customers until the closing of the location that originally opened in 1993.

To celebrate the 28th anniversary of the location, the arcade will have exclusive prizes and merchandise. This includes special can badges and pop-up events that will appear during the month of August 2021. Visitors can obtain prizes either through the UFO Catcher machines, or by purchasing on the second floor of the building.