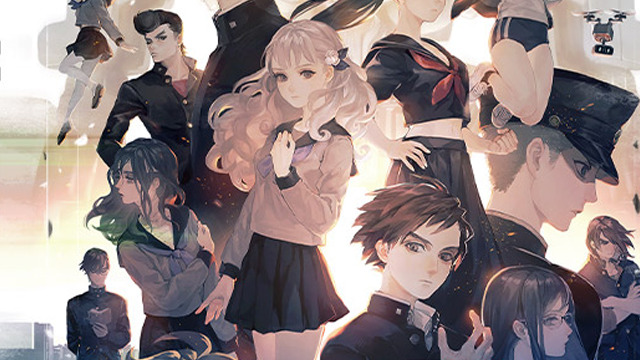 Sega Producer Sam Mullen took to Twitter to talk about the challenges regarding the localization of 13 Sentinels: Aegis Rim. In the thread of tweets, he broke down different aspects the localization team considered and overcame–both due to the nature of the game itself and other circumstances surrounding COVID-19.

In the thread, Mullen outlined the localization process for 13 Sentinels for both the English and European language localizations. Additionally, Mullen noted that due the complexity of the narrative, the localization took longer than expected.

Mullen briefly went into the challenges surrounding the English voiceover recordings too. He mentioned in the Twitter thread that “the Japanese voiceover was being adjusted up until the last minute,” which impacted the team, as the “details of the voiceover were in flux until very late.”

You can read the full thread and further details about the localization below.

It is the day where 13 Sentinels: Aegis Rim activates and deploys, a product that would have been a challenge under normal circumstances, but turned into a colossal undertaking considering everything that has transpired.

We recently had the chance to discuss the voice acting recording process with Lead Editor Allie Doyon and Voice Director Christian Le Monte. In the interview Doyon and Le Monte share their favorite memories while working on the voice recording for 13 Sentinels: Aegis Rim. They discussed the difficulties that arose with the pandemic.