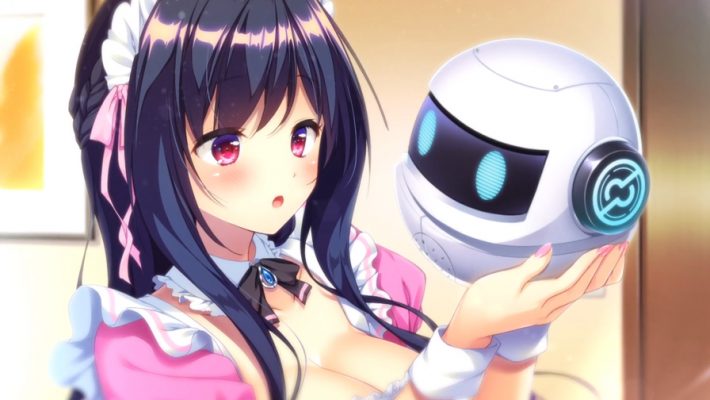 Sekai Project uploaded four new trailers for some of its upcoming visual novels. The publisher announced these titles during Anime Expo Lite. All four of the games will make their way to PC via Steam.

Next is Qualia ~The Path of Promise~. The premise will involve an android maid falling in love with a genius hermit. Notably, Qualia will be developer Puresis’ debut game.

The third visual novel is Amairo Chocolate 2. Developed by Cabbage Soft, this title will also be a sequel. The story centers around two cafes selling sweets with animal-eared girls.

Lastly, we have the Sekai Project outlier, Tobari 2: Nightmare. The platform title will be a tough-as-nails challenge with 30 types of magic, 48 stages, and 6 worlds. Developer Desunoya and the publisher stated it’s not a game for just any gamer. If players want to enjoy it without the high difficulty, Sekai Project recommended Tobari 2: Dream Ocean.

Sekai Project will publish all four games, which will launch on Windows PC via Steam. The publisher also has its hotly anticipated visual novel Nekopara: Catboys Paradise on the way.