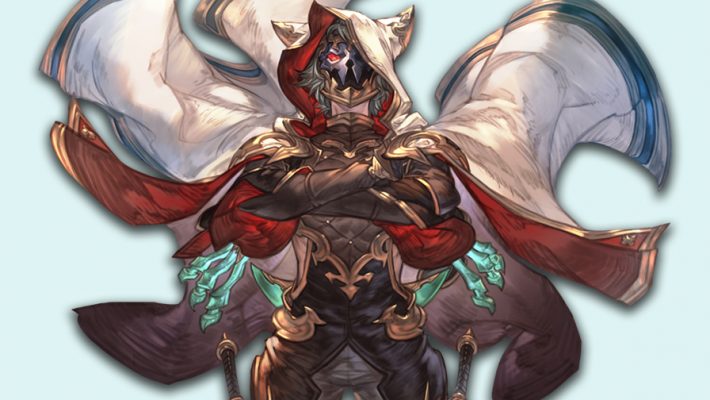 Cygames announced Seox will claw his way into Granblue Fantasy Versus. The Eternal will release as the final fighter in the game’s Character Pass 2 DLC. The master of the claw will launch in North America on July 12, 2021.

Aptly releasing as the sixth fighter in the second DLC bundle, Seox will round out the Granblue Fantasy Versus Character Pass 2. Along with the new fighter, buyers will receive an accompanying Lobby Avatar, one Star Character Icon, and two extra RPG Mode Quests. Additionally, players on PS4 will also get one SSR Character Weapon Draw Ticket and Seox’s Sticker.

Check out the moveset for Seox below, along with purchase bonuses for the upcoming Granblue Fantasy Versus DLC.

Cygames also announced that Granblue Fantasy Versus reached a milestone sales figure. The title has sold 500,000 units worldwide when combining sales on PS4 and PC via Steam. To commemorate, Granblue Fantasy Versus will receive an update alongside Seox which will include two new stages for free. Cygames also teased fans at the end of the new trailer; there will be a new character reveal in August 2021.

Granblue Fantasy Versus is available now on PlayStation 4 and PC via Steam. Players can purchase Seox as an individual fighter for $6.99 or as part of the Character Pass 2 bundle for $34.99. Previous fighters in the second wave of DLC include Anre, Yuel, Cagliostro, Belial, and Eustace.