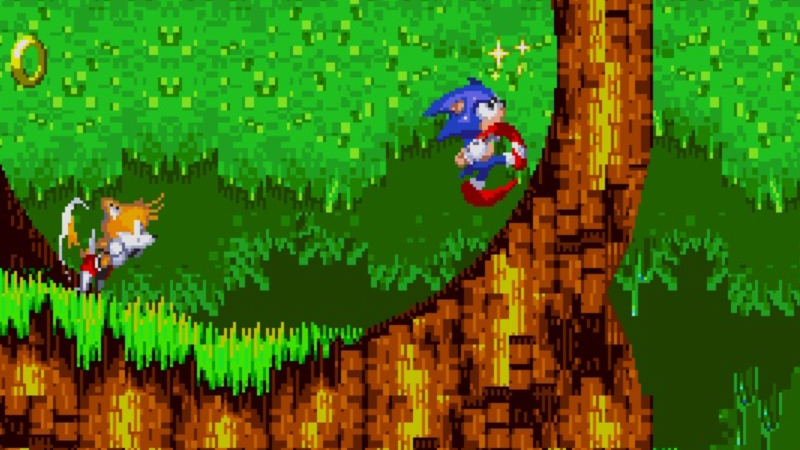 Sega announced that it will remove several classic Sonic games from the PlayStation 3, Xbox 360, and Steam on May 19, 2022. The titles affected by this announcement will be the first Sonic the Hedgehog, its sequel Sonic the Hedgehog 2, and Sonic 3 & Knuckles.

Sega cited the upcoming release of Sonic Origins as the primary reason for removing these classic titles. In addition to remastering the games, the compilation will also add more game modes like Mission and Anniversary Mode. While Steam will still get Sonic Origins, this will be the last chance for people who own a PS3 or Xbox 360 but not their respective successor consoles to buy these games.

Sonic the Hedgehog 2 is also available on Nintendo Switch via the Sega Ages series and Nintendo Switch Online‘s Sega Genesis title lineup. In the same press release, Sega assured Switch players that both titles will remain available on the platform for the foreseeable future.

The original Sonic the Hedgehog, Sonic the Hedgehog 2, and Sonic 3 & Knuckles are available on the PlayStation 3, Xbox 360, and PC via Steam until May 19, 2022. Sega will replace them with Sonic Origins, a remastered compilation of the above three titles with Sonic CD. The latter will come to the PlayStation 4, PlayStation 5, Nintendo Switch, Xbox One, Xbox Series X, and PC via Steam and the Epic Games Store on June 23, 2022.