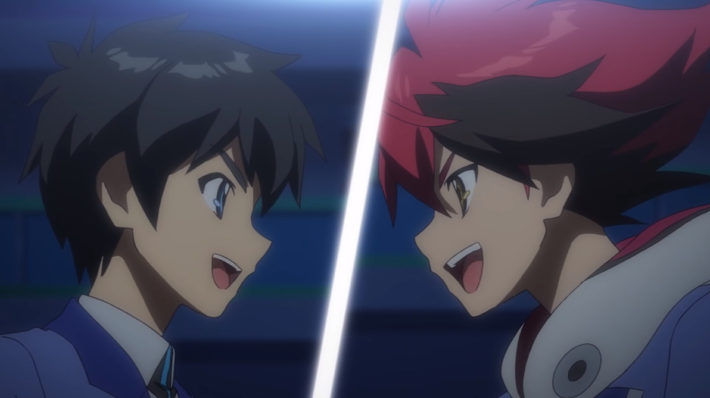 Cygames has released the first full trailer for their upcoming game Shadowverse: Champions Battle, which is based off the ongoing anime adaptation that adopts a more shonen aesthetic. The trailer shows off classic card battles using regular Shadowverse rules, but also exploration segments where you get to go around Tensei Academy and the nearby city as a game-original protagonist who’ll work alongside Hiiro and his friends to keep the Shadowverse Club open and win a grand tournament.

Check it out below:

Both male and female protagonist options will be available, and the major characters from the anime are all present and accounted for as well, each featuring their own themed deck. You’ll get to customize your own deck by purchasing extra cards from card vendors, and then testing it out in battles against Hiiro and other Tensei Academy students.

There will also be NFC support for physical Premium Rare Cards, as shown near the end of the trailer. By scanning them via a Joy-Con or Pro Controller, you’ll be able to collect special booster packs in-game to add to your collection.