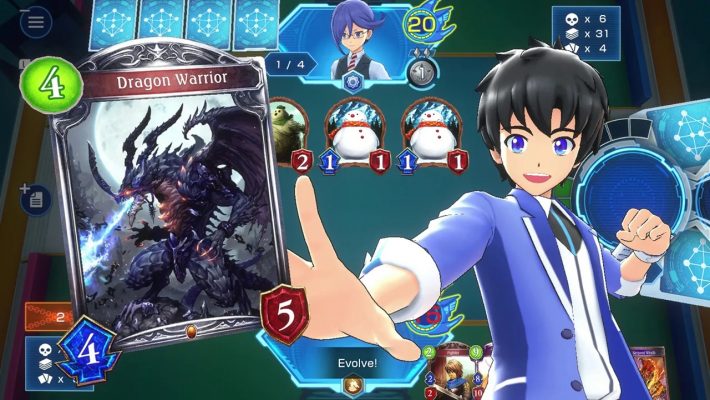 People will have a chance to try Shadowverse: Champion’s Battle on the Switch before buying it. XSEED released a free demo on July 1, 2021. It also revealed that pre-orders are open and discussed the promo code that comes with all versions of the game.

With the promo code, people get items for Shadowverse. If you use them in the Android, Apple iOS, or PC version, you’ll get 10 Seer’s Globes, two alternate art cards, and some cosmetic items. Those will be available whether you buy the $49.99 game digitally or physically.

As for the Shadowverse: Champion’s Battle demo, it lets you go through the Switch game’s first chapter. You can start building some decks and get a feel for its story. This means people can see all of the different styles and prepare ahead of launch. When the full game appears, people will be able to transfer over the save data and keep playing.