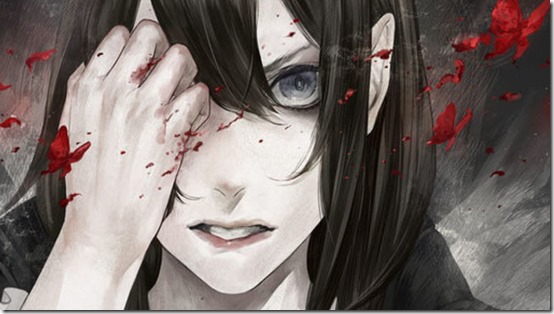 Nippon Ichi Software announced in this week’s issue of Famitsu magazine that it is bundling its visual novel horror games Shin Hayarigami and Shin Hayarigami 2 as a two-in-one pack for Switch this July in Japan. [Thanks, Ryokutya2089.]