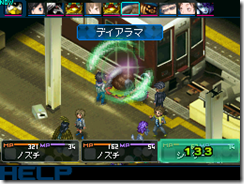 Get ready to take a trip all over Japan because Shin Megami Tensei: Devil Survivor 2 is coming stateside. The Nintendo DS sequel to Devil Survivor follows a kid who gets caught in a battle between mysterious space invaders while walking home from cram school.

You get to decide which of other twelve devil messengers join your side by recruiting them. Once in your party, you build bonds with a system similar to the Social Links introduced in Shin Megami Tensei: Persona 3. Forming strong friendships increases battle effectiveness in Devil Survivor 2.

Surviving or keeping characters a live is a key part of the game. Just like Shin Megami Tensei: Devil Survivor certain choices lead to permadeath. A macabre website lets you see who is on the chopping block. With this knowledge, it’s possible to save lives – including your own. The choices you make lead to one of the multiple endings in Shin Megami Tensei: Devil Survivor 2. Will you join Yamato and the Geomagnetism division or another faction? Better question, will you actually save Japan?

The invaders are coming to Japan in July and next year in North America. 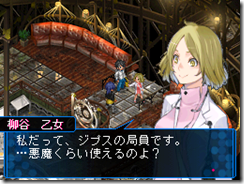 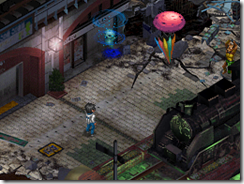 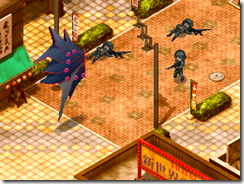 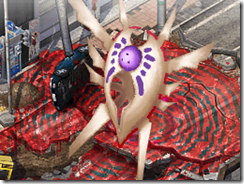 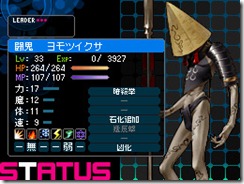 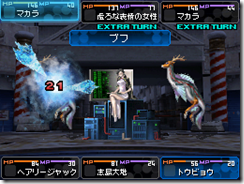 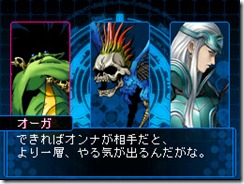 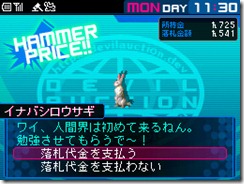 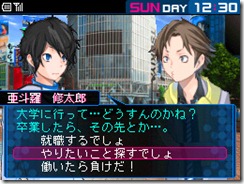 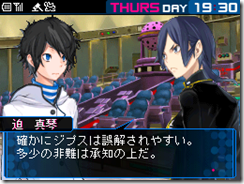