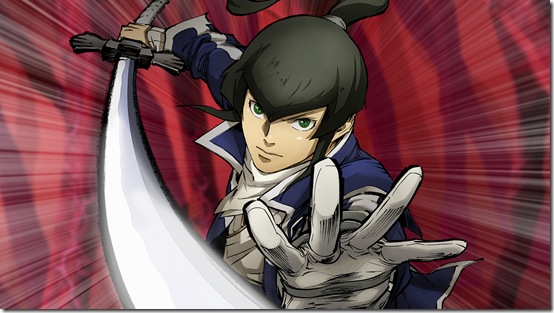 Atlus is giving everyone with a Nintendo 3DS in North America the opportunity to own a new Home Theme featuring the characters of Shin Megami Tensei IV: Apocalypse. The new theme can be downloaded on the Nintendo eShop beginning September 15, 2016. A preview of the theme can be viewed below. 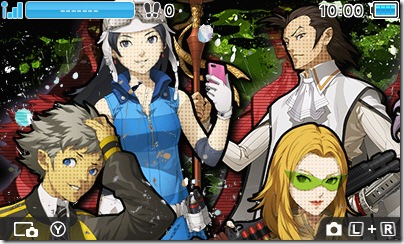 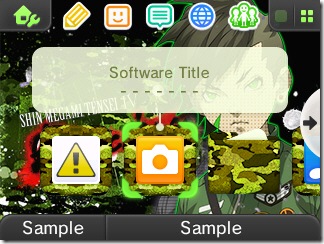 Shin Megami Tensei IV: Apocalypse is set to release on September 20, 2016 for Nintendo 3DS in North America. Deep Silver recently announced their plans to bring the game to Europe this winter.