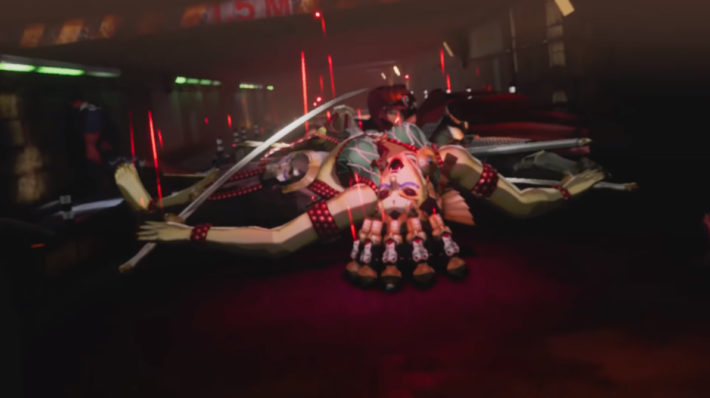 Both Shin Megami Tensei V and Project Re Fantasy were mentioned in this week’s issue of Famitsu as part of Atlus’ New Year’s card. Typically, Japanese game companies send out their New Year’s greetings early, as Japan goes into a long public holiday period that ends early January. [Thanks, Ryokutya2089!]

In particular, Atlus reiterated that Shin Megami Tensei V and Project Re Fantasy, two RPG projects which haven’t seen any updates in 2019, are still in active development.

This should come as something of a relief for Shin Megami Tensei fans, as nothing has been said regarding the game since 2019’s Taipei Game Show, which we reported on here. Back then, Atlus board director Naoto Hiraoka said that it was taking more time as Atlus was experimenting on developing on Nintendo Switch. 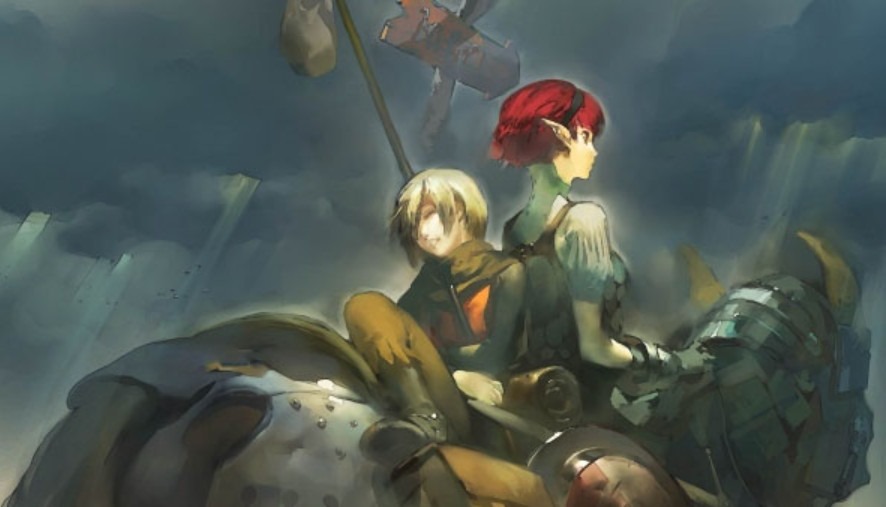 As for Project Re Fantasy, it’s been even longer since the update in September 2018, where Katsura Hashino from Atlus stated that the game’s story settings were mostly complete, with time being taken to fill in the details to create a fleshed-out original world like what J.R.R. Tolkien would do.

Either way, it seems like these two games might see some sort of new development in the coming year.