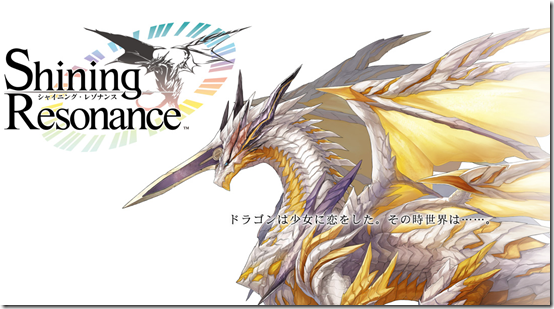 In addition to having a dragon as a protagonist, Shining Resonance has party members with different weapons that are themed after instruments. The game’s official website shows that they’re not all for show either, as they can be used to bust out some rocking attacks.

To activate the B.A.N.D., you’ll need to fill up the party meter shown on the left part of the screen by using attacks and Break Attacks.

You’ll also need to choose the main member of the B.A.N.D. as the “Center” unit. The main attack will have different effects depending on who you choose.

We still don’t know what kind of attacks this special feature consists of or how strong it is, but Sega will reveal more details about the B.A.N.D. system and its attacks in the near future.