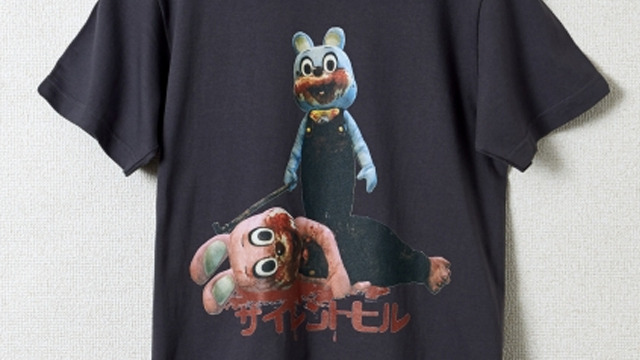 Both t-shirt options feature previously released renders of Robbie, one of which involves him pushing another mascot character on a stretcher. The second design features a secondary mascot character standing over Robbie holding a pipe. Both t-shirt designs will come with unique branding inside the shirt and on the back of it. The Halo of the Sun can be found on the inside of the shirt where the Gecco logo would usually be. 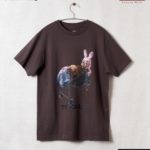 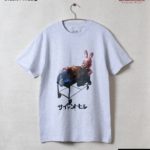 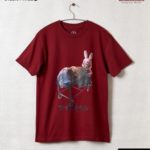 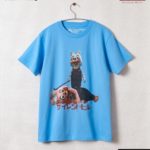 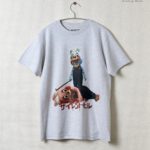 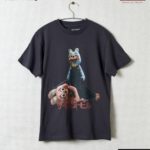 The Silent Hill 3 Robbie the Rabbit t-shirts are immediately available to pre-order. In November 2020, a series of Robbie the Rabbit figures were released. Each figure came with its own unique weapon. The announcement of these figures came shortly after the reveal of the Silent Hill and Dead by Daylight collaboration. The collaboration saw the inclusion of Cheryl Mason and Pyramid Head into the asymmetrical horror game.