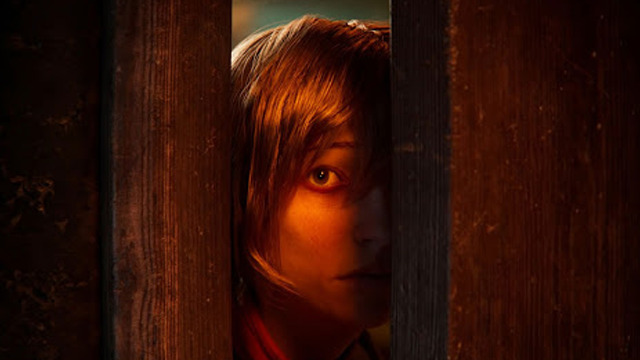 The Dead by Daylight Silent Hill expansion physical edition will come with a special song by Silent Hill series composer Akira Yamaoka. While the announcement of the inclusion of songs by Akira Yamaoka isn’t new, this song is. [Thanks, Gamer!]

You can listen to a short version of “Like the Moon” below.

Since the inclusion of Silent Hill into the popular asymmetrical horror game, various cosmetics have been released. This has included a cosmetic that will allow players to dress Cheryl Mason up like Cybil Bennett from the first Silent Hill game.