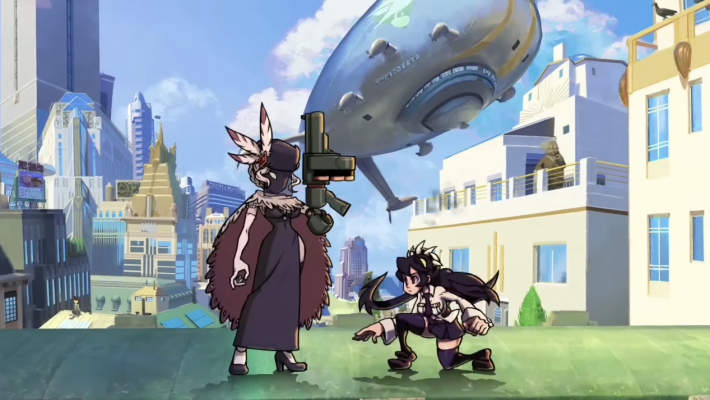 The Skullgirls 2nd Encore Black Dahlia PC alpha is live. A larger group of people can now try using the Medici assassin in-game. As long as someone owns the Season 1 Pass on Steam, which costs $34.99, they can access the new character.

Black Dahlia will finally step out of the shadows and join the Skullgirls 2nd Encore playable Alpha on Steam!

The Alpha is exclusive to Steam Season 1 Pass holders, so pick yours up today to get ready: https://t.co/tAarBXRWwL#SkullgirlsBlackDahlia pic.twitter.com/FYoXIkFXHN

This marks the first widespread availability of Black Dahlia. She first appeared at Combo Breaker 2022 at the end of May 2022. However, this version should function similarly to that initial appearance. As this is an early build, not all art and animations will be in place for the character. There will also be balancing and adjustments as her eventual full release draws near.

A roadmap already appeared, so people can tell what will come after this Skullgirls 2nd Encore alpha. The beta will take place in Q3 2022, and the full release will fall in Q4 2022. After that, a fourth Season Pass 1 DLC character will be announced and appear.