On the PlayStation Blog today, Sony has offered all sorts of information on the making of The Last Guardian’s soundtrack. The game’s music was composed by Takeshi Furukawa and performed by the London Symphony Orchestra, Trinity Boys Choir, and London Voices. In addition to a three minute video going over the tracks’ creation, information on acquiring and listening to the score apart from the game was made available.

The Last Guardian’s Making the Music video is set at the AIR Studios in London, England. Furukawa talks about how he became involved with the game and decisions he made while creating and preparing the soundtrack. It then shows the 92 members of the London Symphony Orchestra performing some tracks from the movie while snippets of gameplay play.

People will be able to listen to The Last Guardian’s soundtrack via a number of methods. On December 6, 2016, a The Last Guardian Composer’s Choice PS4 Music app will be available via the PlayStation Store and allow people to listen to 17 songs taken from the game’s soundtrack. These can be listened to through the app or exported as MP3s to a USB drive. It will also be possible to get the soundtrack digitally through iTunes at an as-yet announced date. A vinyl release will arrive in December 2016. The Last Guardian itself will also have a custom audio mode that PlayStation headset owners will be able to take advantage of with the Headset Companion app and game. 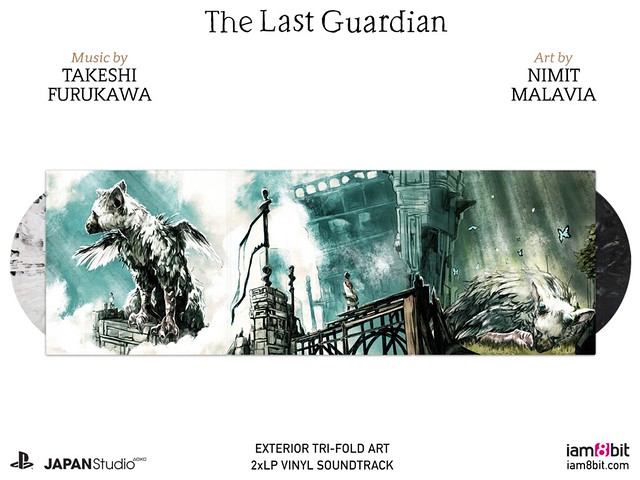 The Last Guardian will come to the PlayStation 4 on December 6, 2016.